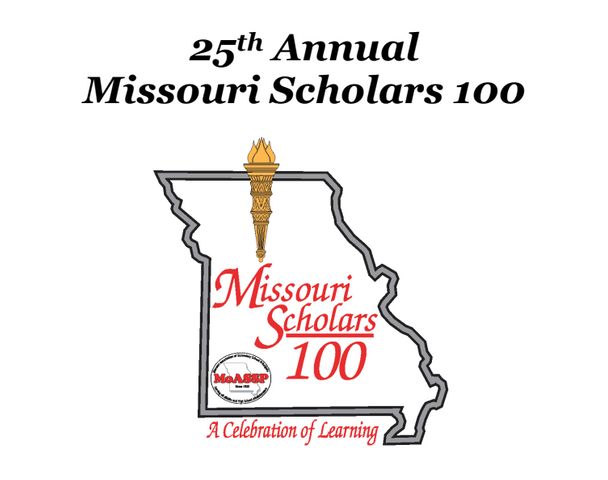 COLUMBIA - Several Boone County high school students joined others across the state in being named to Missouri Scholars 100.

"Just doing the little things right for years, that pays off, and it was cool to see it pay off here," said Parker Boyce, of Southern High School.

“Well, I haven't really realized the magnitude of it until I got to the ceremony, and I see all these kids around and they look unreal smart and it was cool to be a part of that group and it was really humbling,” Boyce said.

The award, given by the Missouri Association of Secondary School Principals primarily focuses on GPA and ACT/SAT scores.

Students are picked based on their performance in what the association calls a “Academic Decathlon:” 10 requirements including a 3.75 unweighted GPA and a 29 or higher ACT score or 1900 or higher on the SAT.

Other requirements include taking upper-level courses in mathematics, English, foreign language and science, being ranked in the upper 10% of the class and being an exemplary school citizen.

Boyce said it wasn’t anything major that helped him win this award.

“Playing sports and doing school is kind of a challenge I think doing the little things for years that’s really what sets you up for success, so studying or completing your homework even though it might be late if you get back from a game late.”

“The growth to see there’s a bigger world than his own universe is such a great sign of maturity, intelligence and values,” Deven said.

The students received their awards on April 28 in Columbia. Boyce said one of the coolest parts of the ceremony was a video sent from Gov. Mike Parson.

Boyce said he has some advice for the students who come after him.

“Well I’ll tell you, if I can get this award, you can too. If you just put in the work and keep your head down and just continue to do the things your teachers tell you to do and your coaches tell you to do,” he said.