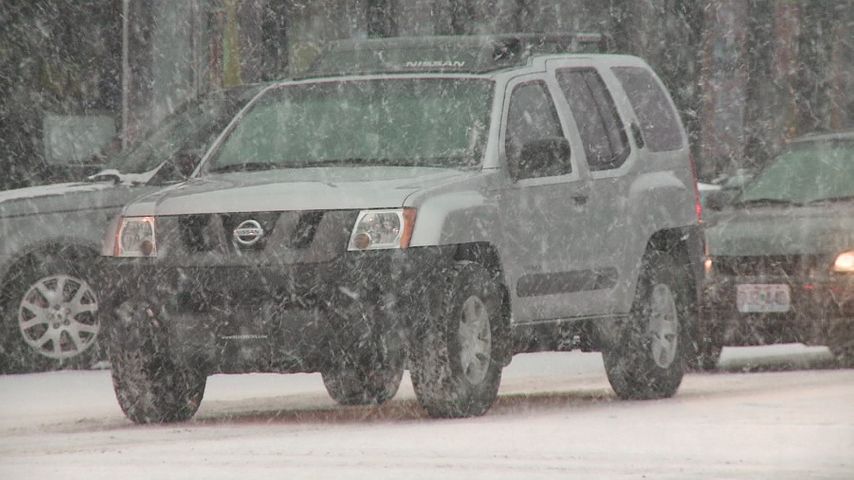 KINGDOM CITY - Truck drivers driving through Missouri are preparing for the snowstorm--and Columbia has already prepared for the upcoming storm.

At truck stops in Kingdom City, most drivers were unwilling to talk to our KOMU 8 News reporter, on the grounds that they were in a hurry to keep driving and evade the oncoming storm.

One driver said he wasn't concerned for his truck, but for the other cars on the road. He said it's sometimes difficult to "babysit" the people driving cars on the snowy roads.

As for Columbia, the city has announced that any abandoned vehicles will be towed at the owner's expense, and there will be no grace period. In addition, all public offices will be closed, parking meters will not be enforced, and trash and recycling will be delayed one day.