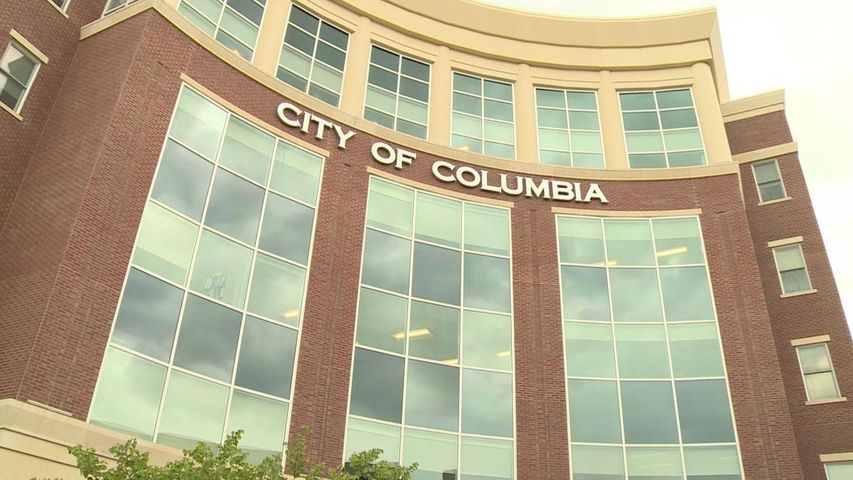 The program will consist of four sessions, each with presentations and hands-on activities revolving around personal leadership and ways to strengthen neighborhoods.

"What we're hoping to do is identify people who would like to be more active in their neighborhood or maybe just want to learn a little bit more about how the city functions, so we designed this programming for folks to come and learn basic city government," said Neighborhood Communications Coordinator for the city's Community Development Department Bill Cantin.

Cantin said the goal this coming year is to make the sessions more interactive.

"Participants [in the past] came up to us and would say, 'You know, you talk about doing this stuff, but what would be really great is if you would teach us how to do that', and we said, 'You're right, that is a good idea,'" he said.

With the workshop exercises, experts will teach citizens how to run a meeting and advocate for leadership positions among other things.

"If you want to talk to your city councilperson about something, here are some good strategies to approach that," Cantin said.

The deputy city manager, as well as members of the city council, will make presentations at some of the sessions and be available to talk with citizens about ways to enhance their leadership within the community.

"They read about these folks in the paper, but you know, they're going to come and talk to you," Cantin said.

The current session schedule is as follows:

"A community is only as strong as its citizens are informed, so I believe very strongly that informed citizens help make us better. It keeps us on our toes," Cantin said.