Columbia approves contract to double use of wind energy 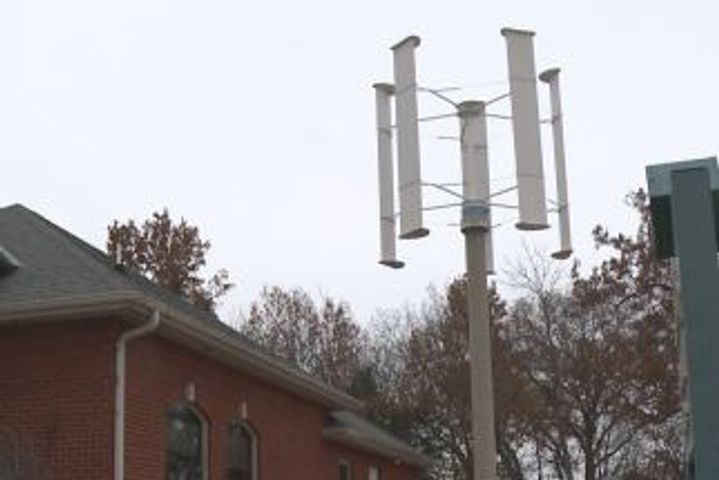 COLUMBIA – A new contract approved by the Columbia City Council will increase the amount of energy the city gets from a wind farm in northern Iowa.

The contract is the second agreement between Columbia Water and Light and Crystal Lake Wind III LLC, an electricity generating wind farm facility. The amount of energy Columbia gets from the facility will not only increase, but will come at a cheaper price.

“The good news about these contracts is, as we’ve gone through them, we keep seeing lower prices. So that’s really exciting as far as being able to meet our renewable energy mandate, but also keep the cost of it down,” said Columbia Water and Light Spokesperson Connie Kacprowicz.

Columbia’s current contract with Crystal Lake is for roughly 21 megawatts of energy, priced at 45 dollars per megawatt, which the city shares with the University of Missouri to help with the school’s clean energy initiative.

The new contract will add 27 megawatts, priced at about 19 dollars each, more than doubling the city’s use of wind energy. The price will increase by 2 percent each year, and 45 more megawatts of energy will be added in 2023.

The final price per megawatt will be roughly 26 dollars. Both the new and existing contracts will expire in 2032.