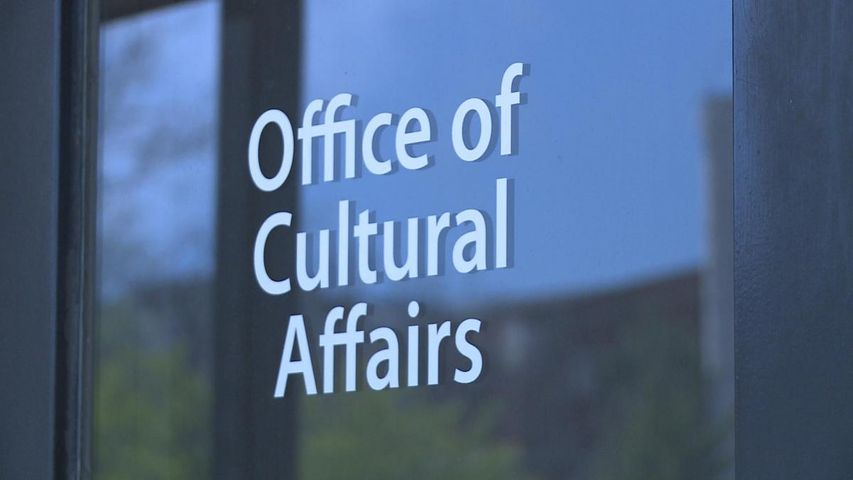 COLUMBIA - The manager of the Office of Cultural Affairs, Chris Stevens, plans to resign this July, leaving the Columbia Arts Foundation (CAF) to take over his responsibilities.

Currently, CAF is not ready to fund any local projects but plans to explore its options.

"A lot of them will depend on the committee and the cultural affairs commission to decide what opportunities they have in front of them, how much money they have to work with, and are they ready to start using those earnings to fund those types of activities," Stevens said.

Local artist Polina Malikin said CAF helps encourage independent and emerging artists with funding resources when they are struggling to get private funding for their projects by themselves.

Malikin has created a city-funded project called "Academy" over the past two years. She and four other volunteer teachers train high school students to appreciate and produce film projects through Columbia Public Access Television.

"They try to figure out how to get funding to do their projects with their school, but they are students, so they couldn't really apply for certain types of funding. If they go to their school, it already likely has its funding. So they are kind of in between this space. I think a lot of people's projects fall into this gray area," Malikin said.

CAF will hold a kick-off event to raise funds on May 23. To make donations, go to the Central Missouri Community Foundation page, or the Office of Cultural Affairs city channel.