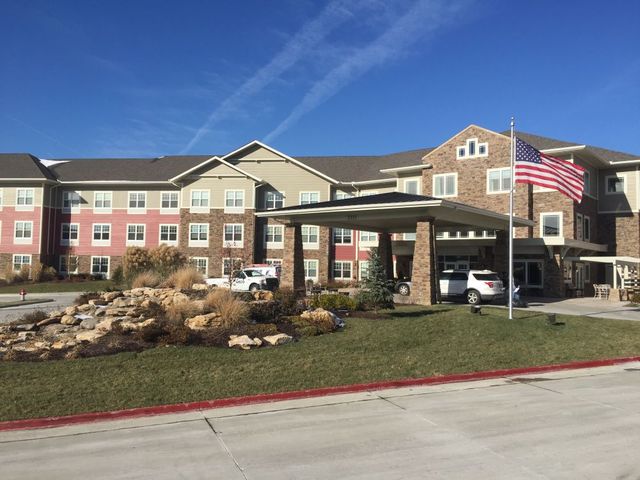 COLUMBIA - Dozens of residents at an assisted living home in Columbia are in temporary housing thanks to a pipe that burst on Tuesday.

Residents at Provision Living on Chapel Hill Road were sent to two local hotels right after the incident.

Todd Spittal, co-owner of Provision Living, said he believes the fluctuating temperatures caused the pipe to burst since the pipe froze over the weekend and burst when it got warmer these past few days.

"We'll go into great detail to make sure we understand what happened but it's a state of the art fire suppression system that would appear it froze at some point got some amount of water in it when it froze and when the temperatures warmed up it created a crack and just popped the pipe. So at this point we're investigating that," Spittal said.

KOMU 8 News was able to get inside the facility and saw severely damaged ceilings and soaked carpets.

According to Spittal, when the residents can return depends on where in the building they lived. Some will be able to return in the next few days while some within the next few weeks.