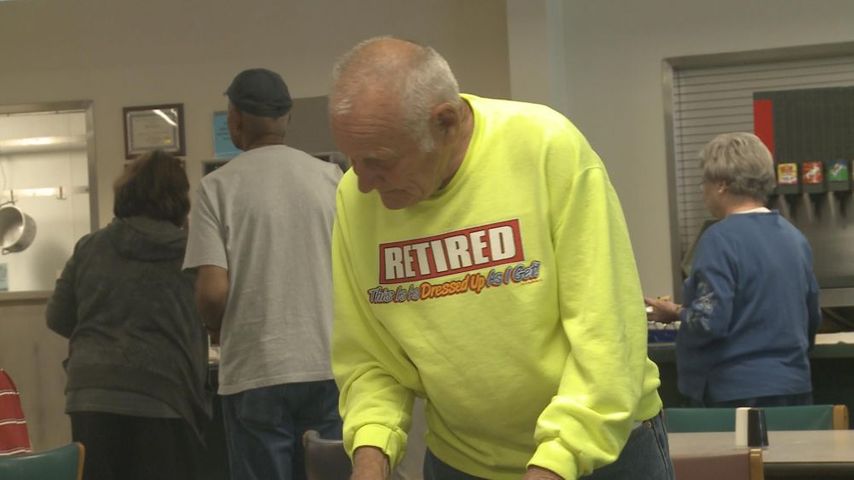 COLUMBIA – More people are choosing Columbia as their place to retire, according to Matt McCormick, the Columbia Chamber of Commerce president.

McCormick said, while many people stay in Columbia for retirement, he’s also seeing more newcomers from other parts of the country. For instance, McCormick recently met with one woman looking to relocate from the coast.

“Columbia just kept coming up and so she bought a ticket and flew out here and was spending the better part of a week just researching Columbia and everything it had to offer,” McCormick said. “I had a wonderful conversation with her.”

McCormick's meeting with the woman comes at a time when Columbia is garnering much national attention. Forbes recently ranked Columbia as one of “The Best Places to Retire in 2016.” And this is not the first time for Columbia. It's also secured a top place on Milken's aging list.

Factors for these types of rankings usually include cost of living and access to health care, two areas in which Columbia seems to consistently score high.

In terms of health care, McCormick said, Columbia is experiencing a large amount of “medical tourism,” as Columbia’s diverse resources draw in people of all ages.

“The health care here is by the far the best I’ve ever seen,” said Jan Palmer, a Columbia resident.

“I got hit by a tractor-trailer truck and I got taken to the University Hospital. And that trauma center is awesome,” Palmer said.

While Columbia’s cost of living and accessibility to health care beat many other communities, Forbes does warn, “weather is subject to extremes.”

But the weather doesn’t seem to bother Frank Williams, who moved to Columbia from Los Angeles in 2001.

“We have three big windows in our bedroom and we have plantation shutters on them, and they were open, and I looked out , and all the trees were covered with snow and stuff,” Williams said. “It was such a gorgeous sight. It’s like you’ll never get that in Southern California.”

In addition to weather, there are some other, less tangible factors that make Columbia the ideal spot for retirement, McCormick said.

He said a vibrant business community, park system and various art opportunities are some of the immeasurable things attracting retirees to Columbia.

“I think that’s the other part that’s not always measured in these is, whenever people start researching and then they see that quality of life portion of it. That is made up of all different things,” McCormick said.

For Palmer and Williams, the Columbia Senior Activity Center has proven to be one of Columbia’s best assets. Both are active members on the board of directors.

“I just think Columbia is an awesome place to live. We often say that this Columbia Senior Activity Center is the best kept secret in Columbia,” Palmer said.

As for the woman looking to relocate to Columbia from the coast, McCormick said he’s not sure where she decided to retire.

“We don’t know. We never heard back from her. So we hope she did. And if she is here, we welcome her with open arms and love the fact that’s she’s here,” he said.

Forbes' Best Places to Retire
Create your own infographics