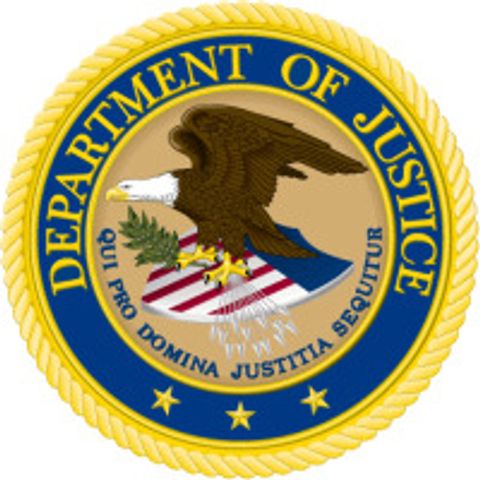 Payne could face up to 30 years in federal prison without parole, plus a fine up to $1 million.