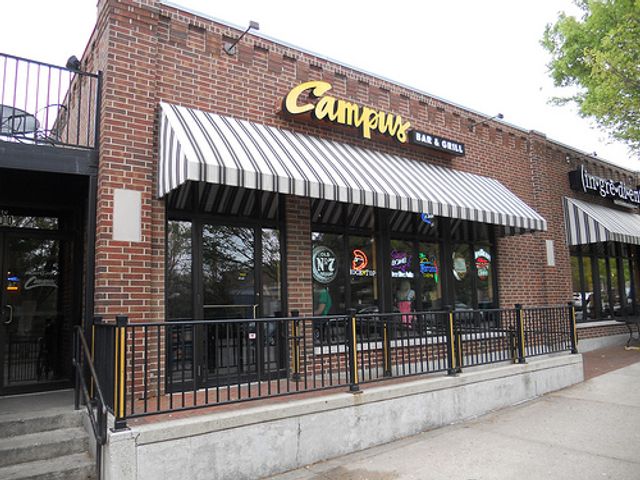 "When we change our Twitter name, you know it's serious..." tweeted Campus Bar and Grill.

Speculation is growing after the UM Board of Curators voted Tuesday to give Chancellor Brady Deaton the okay to search for another conference. A possible destination for Missouri is the Southeastern Conference.

There are a number of fan campaigns to encourage the University of Missouri to make a conference change. One of the growing campaigns is run by Scott Baldwin. He is running the Mizzou2SEC campaign with a website, Twitter account and Facebook page.

Texas A&M is latest team to leave the nine team Big 12 Conference for the SEC. Nebraska and Colorado left the Big 12 a year ago.