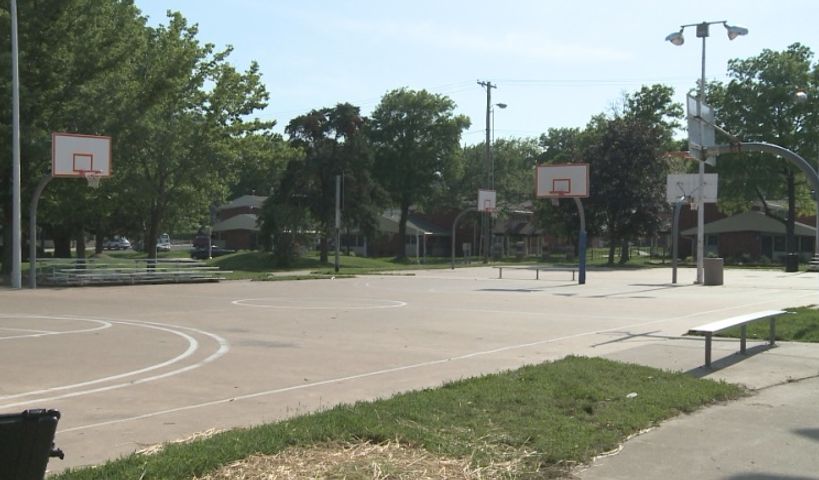 COLUMBIA - The Moonlight Hoops summer basketball league, which is organized by Columbia Parks and Recreation, is putting its games on hold until it receives enough volunteers. The Columbia Police Department released a notice of the game cancellation Tuesday because of the lack of coaches.

For the last 30 years, the Columbia program has been providing kids the opportunity to get out of the house and play basketball at Douglass Park.

"We understand it can be hard to want to volunteer after a long day at work," said Brady. "But a lot of these kids can't afford to go to these local area parks to play sports, so if we can do anything for these kids, we could at least give them this."

"We had a huge loss to our community and our park when he passed," said Brady. "He was very active within the parks. He kept it safe and he really helped with all the programs that go on in the park."

Sergeant Joe Bernhard of the Columbia Police Department denied the reason for cancelling the event was because of safety issues.

"It's not a matter of safety," said Bernhard. "We monitor the park frequently. It's just a matter of not having enough people sign up to volunteer."

12-year-old Gerrod Taylor said he hopes to see the program start back up again.

"I love basketball," said Taylor. "When my friend told me about the program, I went to go sign up but they said it was cancelled and it made me really sad."

Brady said he worries for the kids around the area if they no longer have the program.

"We need to give them something positive to do, and keep kids active so they can get off the streets and on to the courts. If we don't, we're going to see a lot of crime in this area over the summer," said Brady.

Parks and Recreation officials said the program will try again Wednesday, but without volunteers, officials and community members are struggling to keep the program up and running.

The league is for both youth and adults and will run through August 15. Games are played Tuesdays and Wednesdays from 7:30-10:30 p.m. If you want to volunteer as a coach, call Parks and Recreation and ask for Camren Cross.