Columbia Board of Education decides site of new middle school 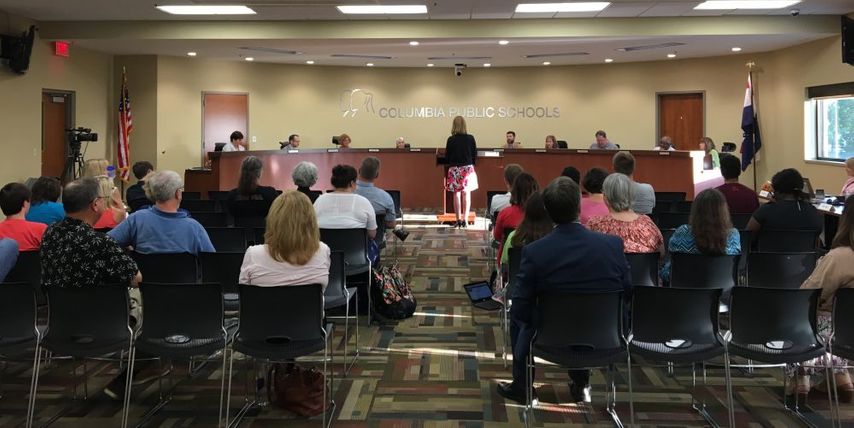 COLUMBIA - Columbia Board of Education plans on buying land from the University of Missouri to build a new middle school.

The board approved the purchase of 63 acres of land located on Sinclair Road, a mile from Mill Creek Elementary, on the south side of Columbia.

In 2016, the board approved the budget for a new middle school after a significant growth in elementary schools.

"We are experiencing elementary growth in the last several years. Thus, building new elementary schools. And now, those kids are pushing up into middle schools, so that's the reason for the growth there," said Linda Quinley, chief financial officer for the Columbia Public School (CPS).

Quinley said the department has been looking for sites for the past several months. Initially, CPS looked at 20 potential sites, narrowing it down to the final location a couple months ago.

“There are a lot of things that come into play for the perfect site. Size of the site, being one of the biggest ones. What we have to do to get that site ready, what does it take in the way of infrastructure, road improvements and agreements with the city or the county or whom ever it might be," Quinley said. "And then how well will a typical design layout on that site, and where it’s located, and is it in an area that has growth of families and we will going to need that school to be."

"Five out of the six middle schools currently are on Worley Street or North. So this was really important to build the school on the south of town because that is where most of our growth is at this time. Over the next 10 years we are going to see 30 percent growth in that area according to our demographic study. So, a school south of town is very important," Stiepleman said.

The purchase will be finalized by September with the school finished in 2020.