Columbia Board of Education to elect new leadership 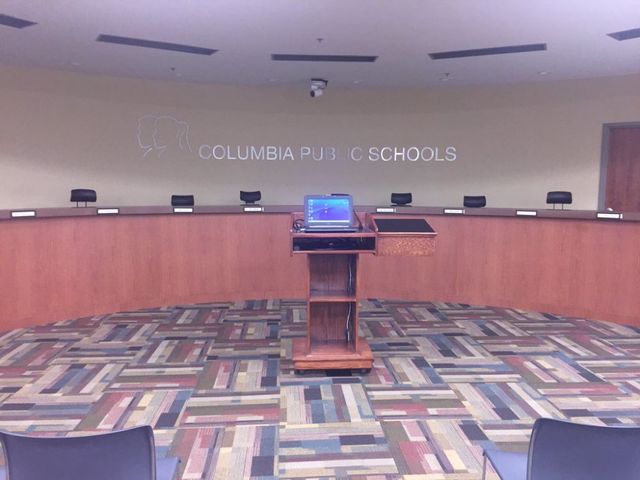 COLUMBIA - The Columbia Board of Education will elect a new president Monday night. The current president who will be leaving the position is James Whitt. Whitt has served on the board since 2010 but has only been president for the last two years.

The election will take place during a meeting that is set to address other issues concerning the school district. There's a chance the group will discuss policy regarding homeless students and converse about immigrant and refugee students as well.

“The meeting will start promptly at 6:30. Three existing board members will be sworn in and the process of electing new leadership will begin. That will include election both a new president and vice president."

Meetings are open to the public and allow members of the community to ask questions and make comments about certain issues.

Christine King is a member of the Columbia Board of Education. She said she thinks the public aspect of meeting is very important.

"I think that the fact that we allow these action items and we allow the public to ask questions make up a very big part of the meeting."

King hopes that in the future the board will continue to keep students in mind when making any type of decision.