Columbia Board of Education to vote against Broadway Hotel TIF 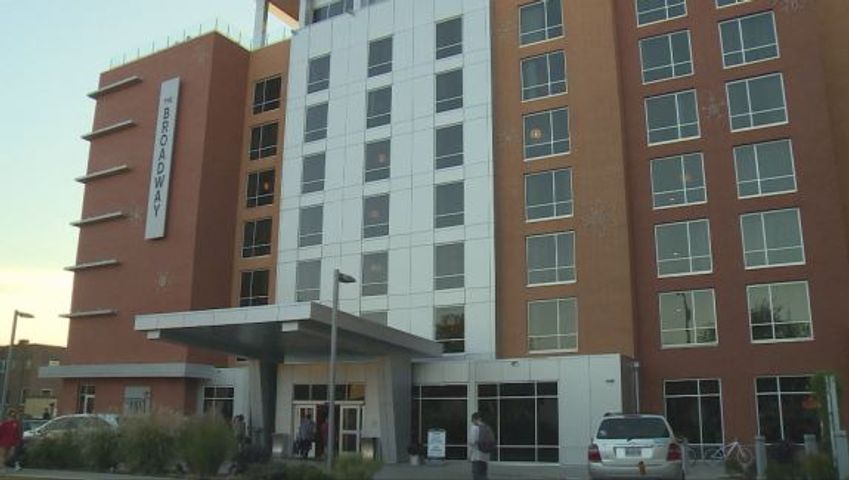 COLUMBIA - The Columbia Board of Education met Thursday and unanimously decided to vote 'no' on The Broadway Columbia's tax increment financing, or TIF, request.

The hotel's owner, David Parmley, applied for the TIF in April asking the city for an approximately $2 million tax break for the construction of a second hotel tower.

The board has two votes on the TIF Commission and both votes will be against the TIF, according to Columbia Board of Education President Darin Preis.

The TIF Commission has been meeting for the last few months, and Christine King and Helen Wade are the board's representatives.

The commission will vote on a recommendation for the Columbia City Council on Oct. 30. The city council will then decide if it wants to implement the TIF.

Preis said, if passed, the TIF would mean for 23 years the developer would not have to pay property tax, which is used to fund things like schools and libraries. The money would go right back into the development of the second tower.

"We just feel like we owe it to our taxpayers to not give those taxes back to private developers," he said.

If the TIF passes, Columbia Public Schools could lose out on as much as $4 million in potential tax revenue, with $2 million going straight to the development.

"We don't want our constituents to have to pay the cost of developing this project," Preis said. "We want to make sure the money available to us is being used for public education and to increase opportunities for all students in our district."

Preis said the hotel is a "fantastic" project. He said he hopes the second tower is built, but he did not feel like the public investment is justified.

"We are laser focused on student achievement and making sure we are fiscally responsible for taxpayer dollars," Preis said.

A TIF was used to construct the first tower for The Broadway Columbia.