Columbia Board of Education trying to cut down on comment repetition 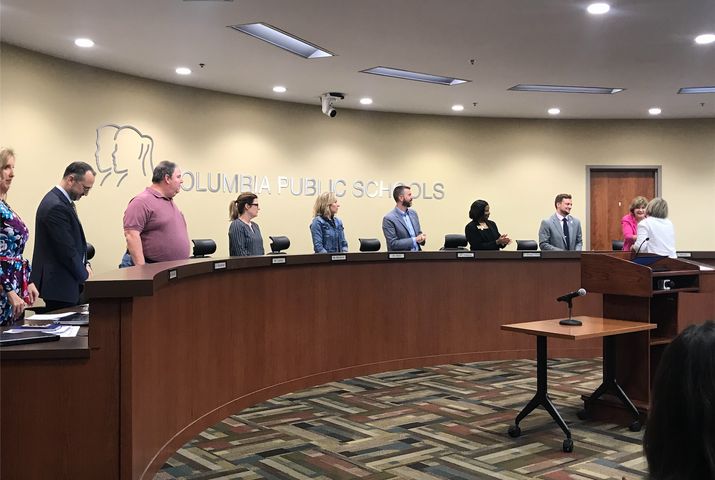 COLUMBIA - The Columbia Board of Education will discuss modifications to the public comment section of its meetings Monday night.

The current rules for public comment state that each comment is limited to three minutes, cannot discuss personnel matters or individual student information, and is not repetitive. CPS spokesperson Michelle Baumstark said the board's main concern is with repetition.

Baumstark said tonight's discussion will center around a form that meeting attendees would be encouraged to submit if they have similar thoughts to something that has already been said during public comment.

“They can complete that form, and it will be turned in to the Board of Education for it to review after the meeting,” she said. “It's a way for us to be respectful of the meeting time and everyone who's come to watch or participate.”

Some individuals, like Dr. Jacque Sample, have expressed their concerns about this policy online. Sample is currently running to be a Missouri State Representative for District 44. According to a press release, Sample plans to “deliver remarks regarding the recommendation to limit public comment” at tonight’s meeting.

However, Baumstark said the public should not view the form as a restriction.

“It's not a limitation,” she said. “It's actually an addition of another way for the public to be able to share its feedback.”

The meeting will begin at 6:30 p.m. at CPS’s Aslin Administration Building.