Columbia book sellers to stock "To Kill a Mockingbird" sequel 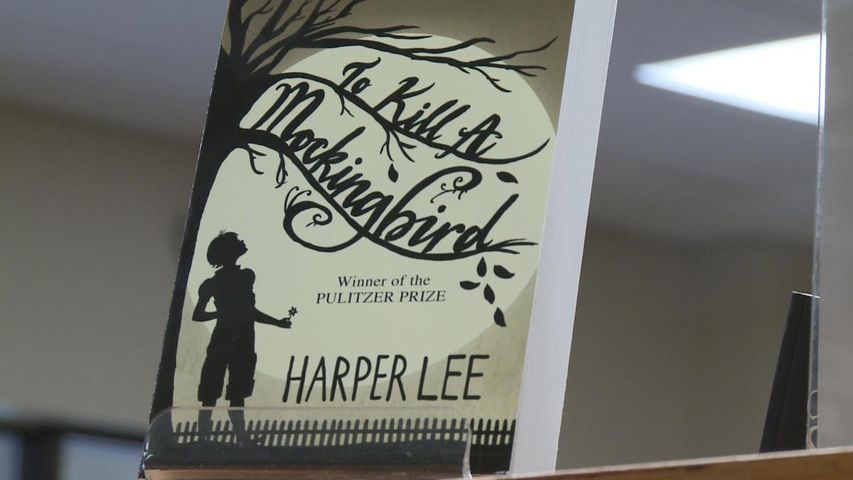 Stores like Village Books already received calls to pre-order the "To Kill a Mockingbird" sequel.

Asher said while the book is described as a sequel to Lee's original best-seller, it's important to remember the back story.

"This was a book that was originally rejected by publishers," Asher said. "'To Kill a Mockingbird' was actually based out of that book and out of the flashbacks because that's where the idea originally came from."

She said the book might not be what readers expect from a sequel.

"It will also be interesting to see how her writing style grew, as long as you go back and remember that this is not a sequel," Asher said. "I do think it'll attract more attention to Harper Lee's life again. "

"Go Set a Watchman" is set to be released on July 14. Harper Collins Publishers plans to first print two million copies of the 304-page novel.

The Daniel Boone Regional Library, Ellis Library, Barnes & Noble and the Mizzou Store all told KOMU 8 News they planned to carry the book.