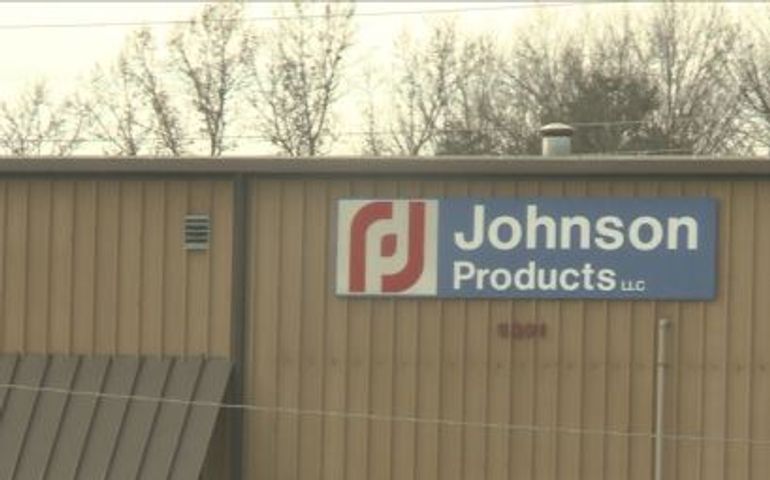 COLUMBIA - The Columbia Fire Department responded to a fire at Johnson Products in Columbia Wednesday, the third fire at the building since October 1.

Firefighters arrived at 4:20 a.m., entered the building and located and extinguished the fire in less than 15 minutes, according to Captain Lisa Todd. Assistant Fire Marshal Kyle Edwards began investigating the cause of the fire after the smoke and carbon monoxide was ventilated.

Three engines, a ladder, and a rescue squad responded to the incident.

There were no injuries and no damage to the structure itself today. An estimate for the price of the damage has not yet been determined.

Neither Johnson Products nor the Columbia Fire Department could be reached for comment about the cause of the fire or the previous fires.