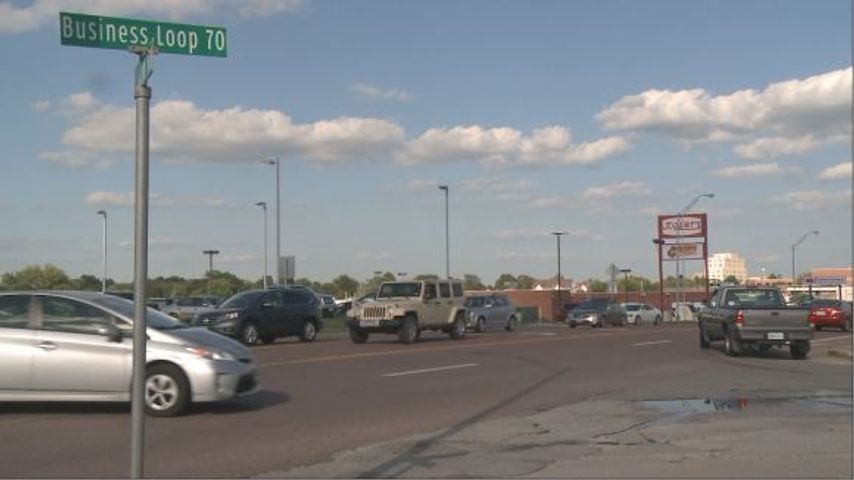 COLUMBIA - In an era in which brick and mortar retail stores are falling by the wayside, Columbia's I-70 Business Loop is doing just fine, according to a new report.

Business Loop CID executive director Carrie Gartner said revenues were above expectations, as were property values along the Loop.

"After a year of data, it was a nice, pleasant surprise that we were doing so well when it came to sales tax revenues, and also that property values had increased so much," Gartner said. "We had a 12 percent increase in property values, and about two percent is normal, so we were very pleased with that."

The property value increases come largely from personal property owners and businesses investing in their property with renovations and expansions, Gartner said.

While business is thriving on the business loop, the same can't be said for physical retail stores nationwide. According to a Credit Suisse report earlier this year, more than 2,800 retail stores across the nation announced closures, including many national chain stores. That puts the retail world on pace to face more brick and mortar closures than during the 2008 recession.

One reason so many retail stores are closing is due to the continuously growing popularity of online shopping with marketplace powerhouses like Amazon. A study by Pew Research Center in December 2016 found that eight in 10 Americans now shop online.

Many storefronts on the Loop deal in businesses that don't have much online competition.

Dave Griggs, founder of Dave Griggs' Flooring America, has been operating for more than 42 years and said businesses on the Loop benefit from the experience shoppers get and the products offered.

"The Business Loop is more of a hometown, locally owned businesses who truly want to provide excellent products and great customer service and most of the products that are on the Business Loop are things that don't really lend themselves well to online purchases," Griggs said.

Home improvement stores, along with automotive shops and dealerships line the Loop, creating a niche, according to Gartner, and the Business Loop CID hopes to continue to build on that.

"If you've ever fixed up your home, you don't buy paint and you don't buy flooring on the internet, you want to go look at it in the showroom," Gartner said. "That's really helped us a lot and we hope we can expand on that to do home and auto niche."

The CID was created in 2015 and voters passed its half-cent sales tax in December 2015 and Gartner and Griggs, a member of the CID board, both said they were pleased with the first year results. Both look for continued improvement around the Loop, with the upcoming expansion of Conley Avenue set to bring more traffic.

Griggs doesn't see it the internet upsetting his flooring business any time soon.

"Yes, you can buy everything I sell online, but by the time you freight it in and have to deal with it, it becomes very challenging to install," Griggs said. "I believe it's good, honest customer service from local people, and customers want to shop local if they can and it's competitive, and I believe we offer those services on the Loop.