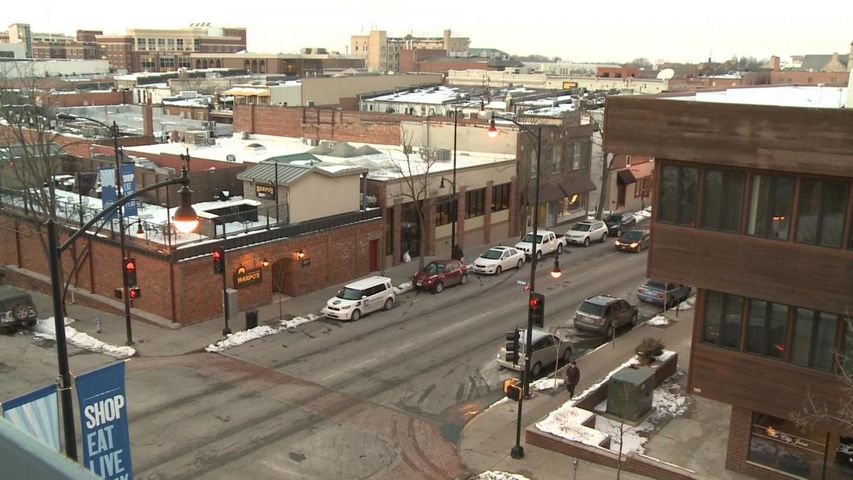 COLUMBIA - A mid-Missouri business is hiring more employees after making Forbes Magazine's Most Promising Companies list. The company, called "Influence and Co.," is based in Columbia and is only two years old. The company already has more than 50 employees and $1 million in revenue.

Influence and Co. started with an idea to blend different agencies together. The company works for experts interested in getting their work published on media their target audiences use. The company does this through a process developed by co-founders Kelsey Meyers and John Hall.

An account strategist interviews the client to find out what topic he or she wants covered. The strategist then asks five questions to use to write an article about the topic in first person for the client. The final step in the process is getting the article published somewhere the client's target audience will see it. Influence and Co. works directly with publishers to provide them with free content relevant to their readers.

Company representatives applied for the spot on the Forbes list last year. Meyers said she thinks calling Columbia home helped the company stand out. She said, "Most of the companies that applied for the list are from California or New York, so us being from a somewhat small Missouri town really made us different."

According to one MU researcher, Columbia has the perfect environment for new businesses to thrive. Director of The Entrepreneurship Alliance, Greg Bier, said, "Columbia itself has been very supportive of start-ups. The start-up community here is very involved and it's not a cutthroat culture here. They actually support one another."

Columbia Regional Economic Development Inc. (REDI) said Columbia has more information-based businesses today than in 2008, but the overall number of businesses in Columbia has decreased. REDI will start phasing in a new system throughout 2014 which will allow the organization to better gauge indicators of a successful new business and different factors influencing business failures in Columbia.

Bier said one of the biggest mistakes a new company can make is taking on too much. To that end, Influence and Co. employees said they realized what they're good at and have focused on perfecting it.

Meyers said, "We've realized that were really good at creating high-quality content coming from an expert. That's what were great at."

The company is looking to expand and is hiring now.