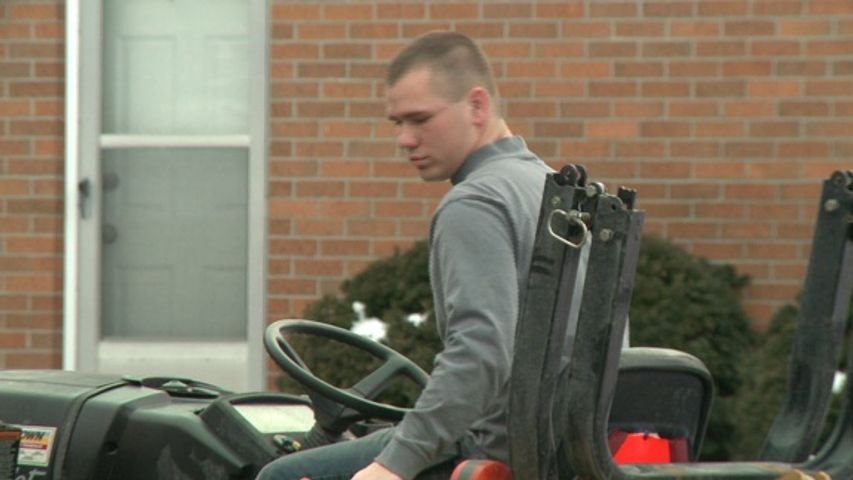 COLUMBIA - At least three business owners KOMU 8 talked with Monday had received a fraudulent letter asking them to pay a fee to comply with state law.

The letter from "Corporate Records Service" tells Missouri businesses they are required to pay the $125 fee within 30 days. On Monday, Missouri Secretary of State Jason Kander announced the letter is fake and businesses should ignore it.

Max Hartz, co-owner of Amax Maintenance, said he received the letter at least a few days ago and was suspicious of it because he always pays his state business fees at the beginning of every year.

Hartz called the Secretary of State's Office and found out it was fake. He was surprised because it had an official seal on the letterhead.

"When I looked up the website for the actual state, if you wouldn't have looked into it a bit more or called on it, I mean, I bet a lot of people would've just wrote a check and sent it off and not probably thought twice about it," Hartz said.

Secretary of State Jason Kander said in his news release, "Missourians should be aware of this situation so they are not taken advantage of when trying to file with our office. We are working to stop this company from misleading Missouri business owners."