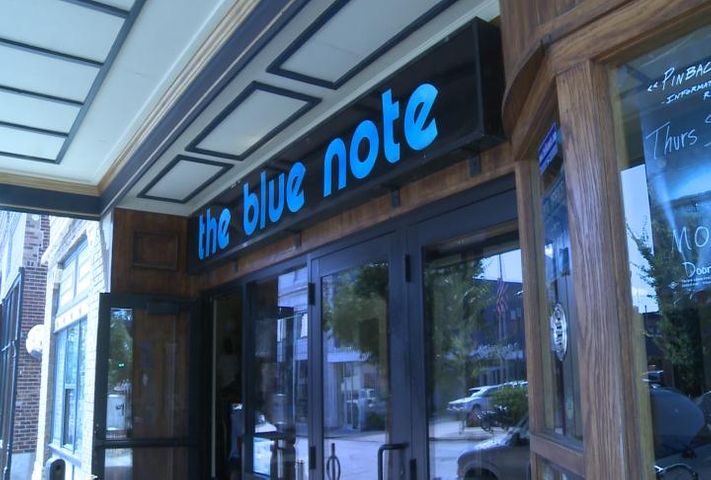 COLUMBIA - In response to a summer of shootings, local businesses are raising money Friday to help prevent future violence.

"We strive to make this a safe environment for people to come down and have a good time," King said. "And I think the worst thing that could happen would be to scare people away."

People downtown agreed and said they thought Columbia had gotten more violent over the summer.

"There's obviously been a lot of violence lately, especially in downtown Columbia," Nicole Baker said, who was shopping downtown. "I think it's great that businesses are trying to help stop it."

The money raised during the benefit will go to United Way, and will be spent on outreach for teenagers.