Columbia businesses cash in on schools' closing due to the cold 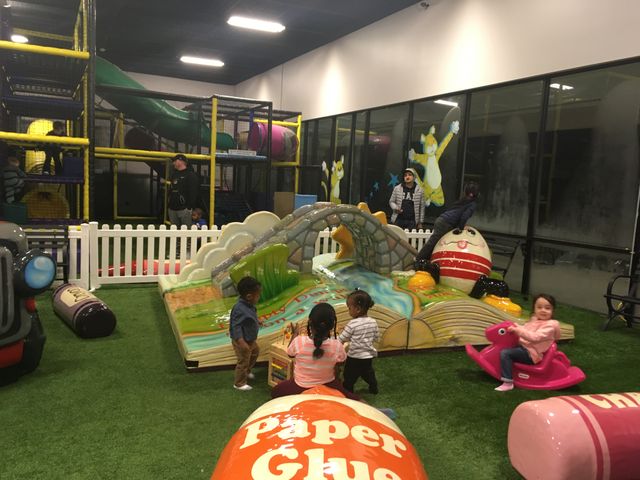 COLUMBIA – Columbia Public Schools are closed Tuesday and one local business is hoping they will be able to capitalize on kids being free for the day.

Tiger Bounce is a place for children 13 years or younger to get together and play. Employees hope the indoor play area will be an attraction to parents wanting to keep their kids out of the cold weather and entertained.

Tiger Bounce let kids in at a discounted rate on Monday, according to employee Jadyn Lisenby. She said she thinks the people who came Monday will be more likely to bring their kids on Tuesday.

“A lot of people were able to come in for their very first time today and see it, and I think that with the experience they are having today there’s going to be a lot more people here,” she said.

Cameron Minor was just one of the many parents watching over their children at Tiger Bounce Monday night. He is a father of three and works for WatKins Roofing, Inc. Most of his time on the job is spent outside, and he said closing school Tuesday was a good idea.

“It’s cold out there,” he said. “Kids have to ride the bus, and they get stuck outside waiting.”

He said his job is giving him the day off on Tuesday and possibly even Wednesday because of just how cold it will be outside. He said he plans on keeping his kids indoors during the cold spell.

“It’s kind of too cold to be outside playing in the snow,” he said. “But somewhere like [Tiger Bounce] is always good.”

Lisenby said she could relate to the excitement of getting out of school because she is a Rock Bridge High School sophomore. She only recently found out about the school closing Tuesday.

“It’s going to be exciting, but definitely busy here,” she said.