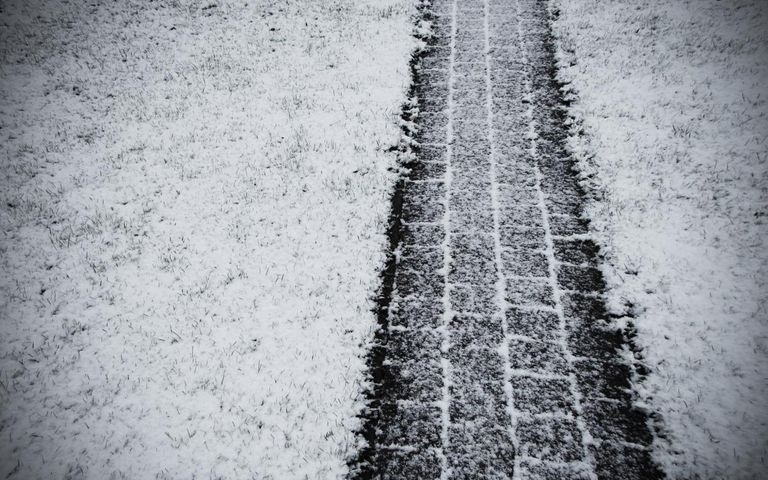 COLUMBIA - Home improvement stores were busy Wednesday with people buying shovels and other snow removal equipment ahead of what is anticipated to be a major winter storm.

Westlake Ace Hardware store manager Steve Sholtz said Wednesday has been one of the most packed days of the year. Although the store seemed quiet in the early evening hours, Sholtz said the daytime hours had people rushing to get supplies ahead of the first major snow storm seen in almost two years.

Sholtz said because the weather is so unpredictable, store management doesn't anticipate it beforehand but sees every big storm as a "bonus" for sales.