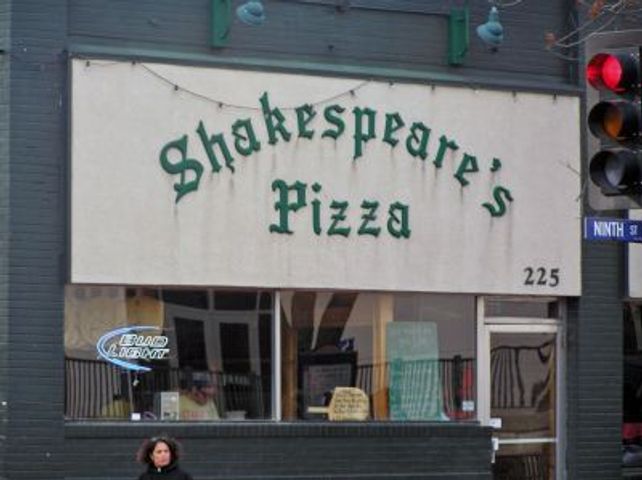 COLUMBIA - More than 5,000 students will graduate from the University of Missouri this weekend and Columbia businesses are already getting prepared for the crowds. Many restaurants throughout the city have called in extra staff and have stocked up on popular items and ingredients. Finding rooms at local hotels are booked for Friday or Saturday nights. The management at the Hampton Inn in Columbia told KOMU that the hotel was sold out nearly five months ago.

Meanwhile, Columbia restaurants including Shakespeare's Pizza are preparing for a large gathering starting Thursday. "We're in rush mode right now," Jessica Weir, Shakespeare's Pizza manager said. "The crowds often go along with ceremonies." While extra staff will be in place all weekend, Weir also said the wait for pizza could be one hour or more.

Columbia police will also increase enforcement downtown during the commencement ceremonies. The graduation ceremonies will run through Sunday.