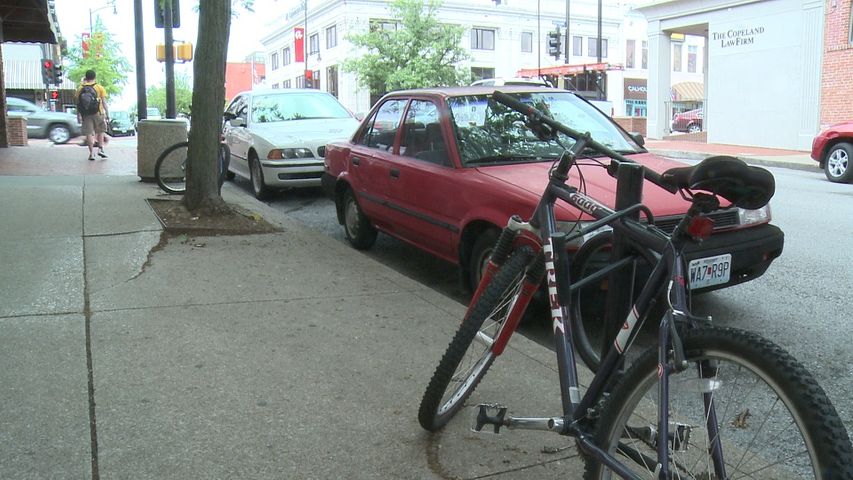 The research found walking trips in Columbia increased by 14 percent, and bicycling trips increased 26 percent between 2007 to 2010. Columbia residents reduced driving trips by 541,000 in 2010.

GetAbout Columbia added new and improved infrastructure projects to complement the pilot program. The group improved sidewalks, shared-pathways, and extensive bike lanes and routes. Funding for the project came from a federal pilot program. Columbia was selected as one of four different cities to participate in the project. The project lasted four years and improved the awareness and ease to use alternate transportation routes. In, 2012, the Federal Highway Administration exteded the project and funding for more research.

Federal Study Releases Results of Get About Columbia