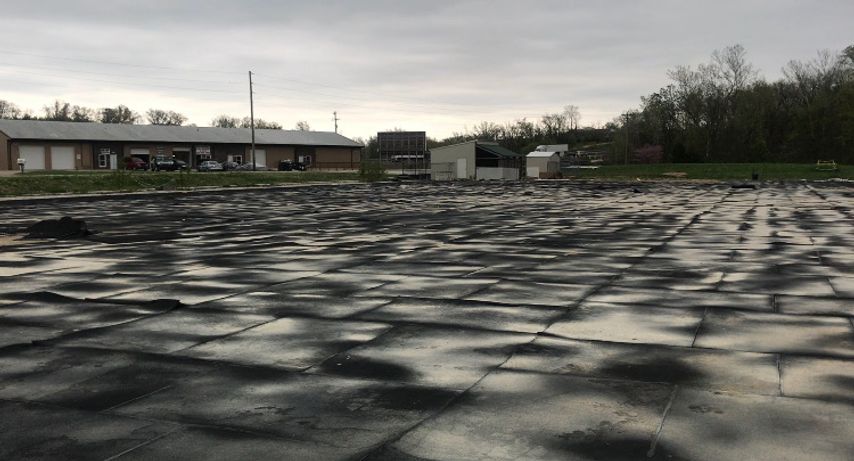 A code official rejected the center’s reconstruction plan in early April because of the building’s classification. Officials thought the new building should be classified under the assembly group as an “arena.”

According to Columbia’s Assistant Fire Chief, Brad Fraizer, the center appealed this decision because they thought it should be classified under the business group.

“We classify buildings based on use, and that use determination determines building code,” Frazier said. “And they [the center] didn’t agree with the initial assessment of the use of the building.”

Elizabeth Dinkins, a dog trainer at the center, said the arena classification would have created an immense financial burden in the rebuilding process.

“The cost to rebuild the building even with insurance, we are at a $200,000 shortfall, which is substantial for a small, woman-owned business,” Dinkins said. “To change our business designation to an arena would mean that we would have to install an additional $300,000 worth of upgrades.”

Every building in Columbia is classified under a use group. Dinkins said as an arena, the center would have been required to pave the lower parking lot and add another accessible bathroom.

However, Frazier said the commission reached a compromise unique to the center’s purpose.

“They were able to arrive at a compromise that was code compliant and reduce the occupancy of the building,” Frazier said.

The agreement restricts the occupancy of the new building to a maximum of 200 people. Frazier said this was the best option when the purpose of the center was taken into consideration.

“The space was unusual. It’s a really large space, and there’s not a lot of people in it because they’re training dogs,” Frazier said.

Dog training classes have been held throughout Columbia while the building has been out of commission. Some of those places include the Trowbridge Livestock Center on MU’s campus, private residences and Stephens Lake Park.

The center’s project manager is hopeful reconstruction will be finished in June. The building will replicate its old structure of a membrane over a steel frame, but it has a more sturdy design.

“There’s going to be a bunch of different things about it, so hopefully we’ll never have this problem again,” Dinkins said.