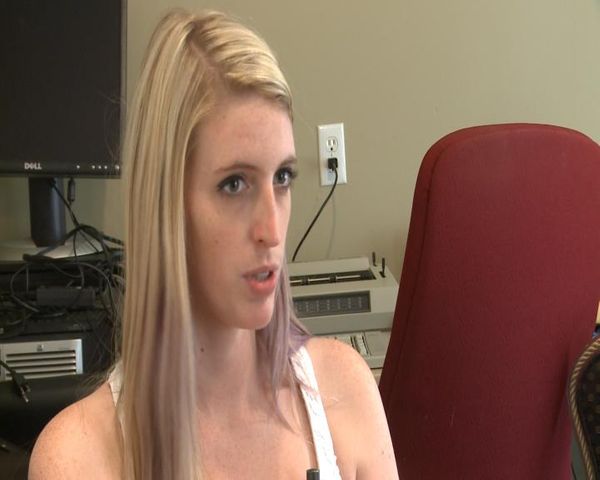 COLUMBIA - A World Refugee Day celebration kicked off in Columbia on Saturday.

The Refugee and Immigration Services of Catholic Charities of Central and Northern Missouri hosted the events planned for the sixth annual celebration in Columbia.

Attendees could learn about the local refugee community and take interactive farmer's market tours. In addition, 16 bicycles were donated to local refugees with the biggest transportation needs. The PedNet Coalition hosted a bicycle training class for the refugees as well.

"A lot of people don't really know about our refugees here in Columbia, but we actually do have a lot of them," World Refugee Day Coordinator Hannah Lammers said. "It's kind of just for education about the local refugees as well as a time to honor all of the courage and determination they've been through to get here."

The celebration will end with a festival beginning at 6 p.m. at Broadway Christian Church. The festival will include live music, games, crafts and an international potluck.The event is free and open to the public.