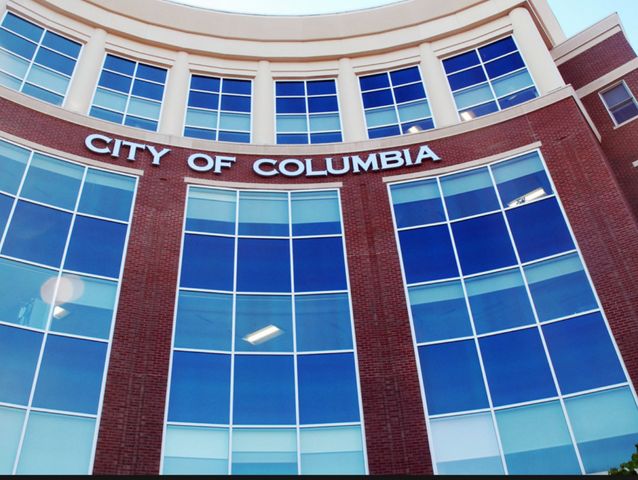 COLUMBIA – The Columbia Chamber of Commerce said the city council is focusing on issues Columbia residents do not care about.

The chamber's main complaint is about the lack of work done on projects passed by ballot initiative, including the Henderson Branch Sewer Project. The council did approve a plan for construction at Monday's meeting.

A poll with 1670 respondents conducted by the chamber on April 28 shows that while more than 85 percent Columbia residents said infrastructure spending is either very or somewhat important, less than 7 percent said they approve of Fourth Ward Councilman Ian Thomas' "road diet" proposal, which would use tax dollars to build additional bike lanes on Forum Boulevard, yet reduce the number of driving lanes from four to two.

Thomas voted against putting the original proposal to expand Forum Boulevard on the ballot.

Columbia Chamber of Commerce President Matt McCormick also said the Chamber is upset with lack of work done on roundabouts promised with the ballot initiatives.

Trapp, who voted for the proposed roundabouts, said they were rejected after complaints by people who live near the proposed sites.

"I think our word should be our bond. If we put that we're gonna do some project, on a ballot, then I think it hurts our ability to raise funds in the future if we don't do those projects," he said.

"Millions of tax dollars would be saved by convening an informed community conversation about fiscal responsibility with regard to public investments in transportation infrastructure," Thomas said.

McCormick also said the chamber is concerned with the city's new Unified Development Code, which the council passed in March.

He said it creates uncertainty in how business is insured and many things in the code have to do with unnecessarily limiting usage and not safety.

"There may be some increased business costs, but there's quality of life costs in not having strong regulations that protect our sense of place," Trapp said.