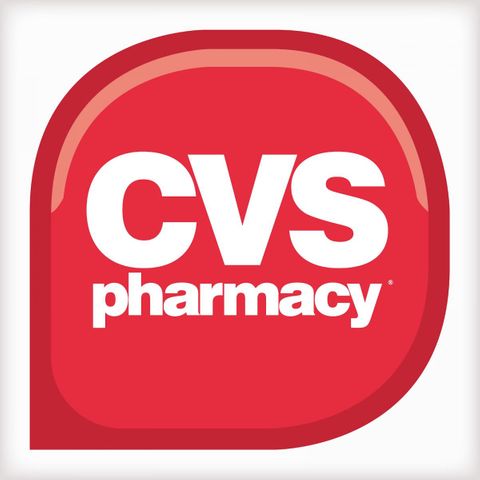 COLUMBIA - The national pharmacy chain CVS is seeking permission to build a new store at the intersection of Broadway and Providence Road in Columbia. President of the Columbia Chamber of Commerce Matt McCormick says normally he considers Columbia to be a very "business friendly" city. However, he said he has never seen the city fight so hard to keep a business out.

The Columbia City Council has been discussing the CVS issue for months. However, following Monday night's public hearing about the issue, Columbia Chamber of Commerce President Matt McCormick vocalized some of his concerns. He said he suspects Columbia leaders are being exceptionally hard on CVS.

"There seems to be some changing in the process, depending on what projects or what people might be in front of them with certain projects," said McCormick.

McCormick said his main interest in the CVS conflict it to make sure that if city council prohibits CVS from setting up in Columbia, it is for the right reason.

"You have a set of rules for the game, if you will, that should be the same set of rules for every business and every person that's coming forward to have a certain project done," McCormick said.

He said if a business meets all the legal requirements to operate in the city, they should be granted a license. However he suspects Columbia's City Council is exceptionally hard on some businesses for personal reasons.

"The challenge that we have seen, and that we have heard from the business community is that the rule of the game continuously changes."

However Councilman Michael Trapp said the council's main reservations in the CVS conflict do not stem from personal grudges against the company.  He said construction at that intersection could require the city council to re-zone that area.

"That's what we've been discussing,"  Trapp said.  "The property owner has the right to do what they want, but if re-zoning is required it's a city council issue."

Trapp said for him, the CVS discussions are all about the best interest of the city.