Columbia Church and Bar Have No Problems Sharing 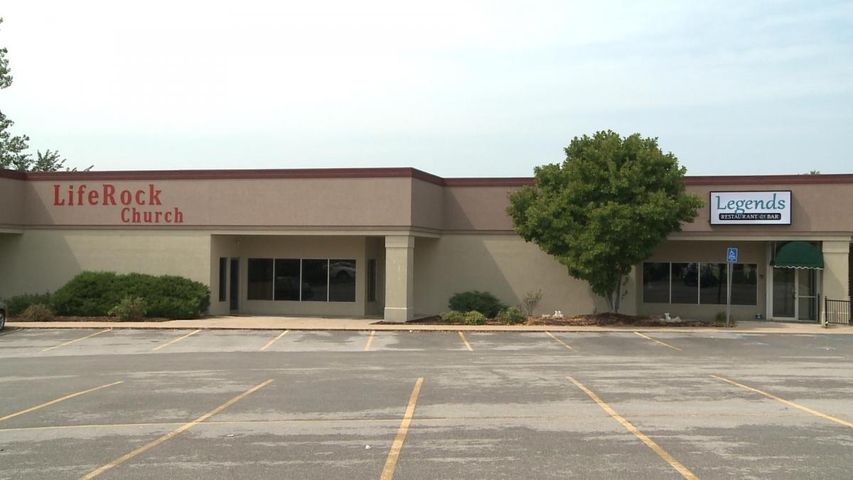 COLUMBIA - With the NFL season underway, Sundays are now for church and football for a lot of people. For LifeRock Church and Legends Restaurant & Bar, sharing a wall on Sundays won't cause any problems.

"We open at 11 in the morning, and their service runs until about noon, and they'll usually have a couple of guys or gals hangout and play music afterwards," Legends manager Jason Dixon said. "You can hear it. It's not obnoxious, but we just turn our music up a little bit and it works just fine."

Dixon said the restaurant does not usually see a big rush until later in the afternoon on Sundays, and he does not anticipate any conflict between the restaurant and the church.

The church said it does not give congregants a list of dos and don'ts, but rather gives a message of hope and being good to others.

"We don't see it as a problem or a challenge, being next to a bar," lead pastor Bob Kelley said. "We see it as a great opportunity."

"We would rather be next to a bar than in a back alley. We want to be where the [people] are," Kelley said.

The building where LifeRock Church holds their services was almost turned into a bar. However, the process was stopped. This gave LifeRock a chance to purchase the property, but a bar-top still remains inside. Kelley sees this as a metaphor for some of his congregants.

"We've actually had some people who came in and said, 'Wow, this is kind of the story of our life. Our life was like a bar under construction and then we found Christ, and it's like he changed everything and gave us a new direction in our life,'" Kelley said.

LifeRock Church holds two services on Sunday mornings, one at 9 am and the other at 10:30 am. Legends Restaurant & Bar opens at 11 am.

Both the restaurant and the church can be found in a strip mall on Nifong Boulevard.