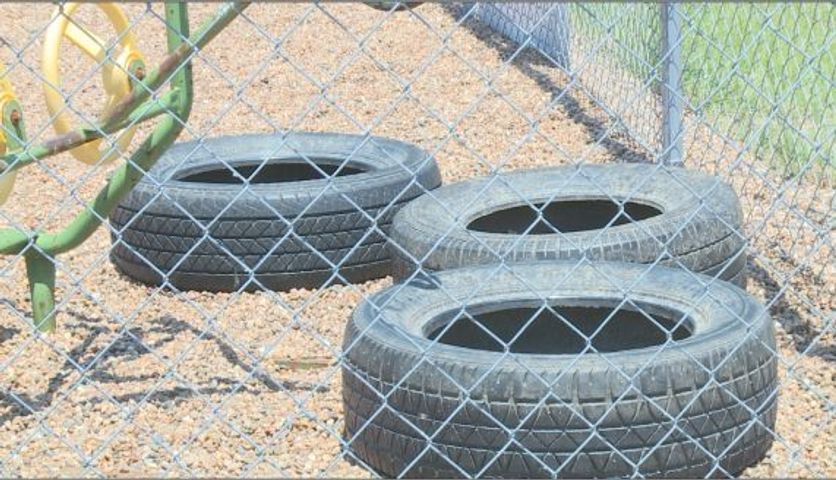 COLUMBIA - Trinity Lutheran Church is appealing a court decision that a grant denial from the Missouri Department of Conservation did not intrude on the church's religious freedom.

Alliance Defending Freedom is representing the church in the case.

Stanley said Trinity Lutheran applied for the grant back in 2012, and the Department of Natural Resources ranked the church number five out of 44 applications, and awarded grants to 14 organizations.

"But they came back to Trinity Lutheran and said we cannot give you a grant because you are a church," Stanley said.

He said the trial court dismissed the case, but they planning to appeal that decision.

"What we're doing now is preparing a petition for asking the full 8th Circuit Court of Appeals to rehear that decision," Stanley said.

He said no environmental factors were considered in denying the church the grant. He also said given the church's ranking in the proposals, it should have met all the requirements to receive the grant.

In a statement, Stephanie Deidrick with the Missouri Department of Natural Resources said "Language was added to the Scrap Tire Grant application forms to better reflect the Department's understanding of the constitutional limitations associated with providing financial assistance to entities with a religious affiliation."