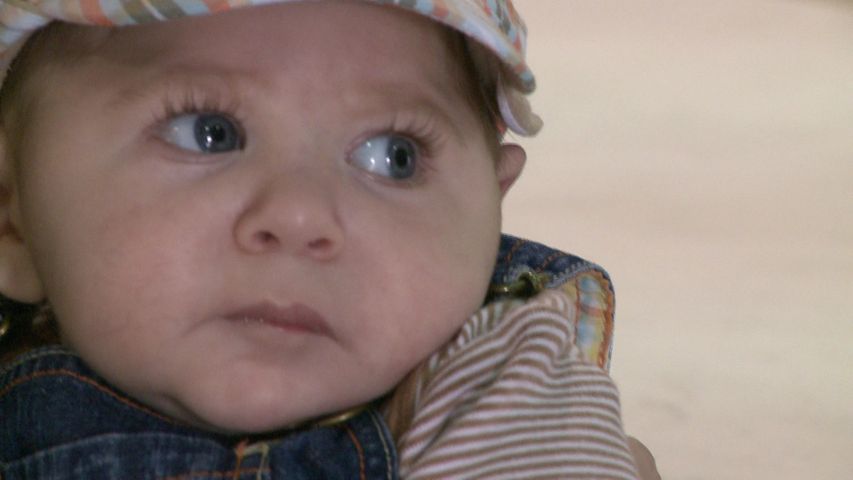 COLUMBIA - Members of the Columbia Area National Organization for Women or NOW will stand in front of Planned Parenthood Saturday to draw attention to the fact that the U.S. has more restrictive abortion laws than many other countries. Antiabortionists also are expected to show up to let their viewpoint be known.

Members of NOW are supposed to stand in front of Planned Parenthood wearing costumes representing some of the countries with less restrictive abortion laws.