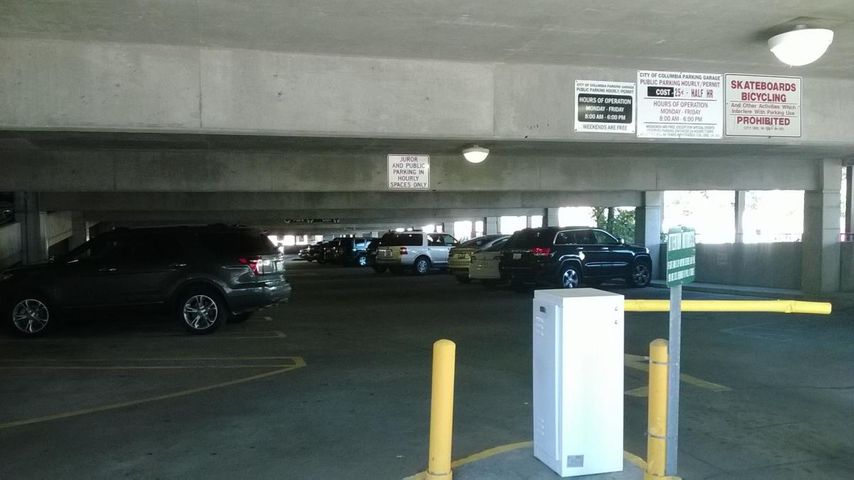 COLUMBIA- The city budget for the 2016 fiscal year goes into effect today. Columbia is projected to spend $441 million, which is nearly a three percent decrease from 2015.

Columbia expects to spend 12.9 percent more on transportation than it did in 2015. This is part of the city's 2019 strategic plan to boost transit. The city plans to spend money to build infrastructure, hire more drivers and identify target neighborhoods to develop public transit.

The city also expects sales tax revenue to decrease by 9.6 percent. This is because the quarter-cent capital improvements tax and one-eighth cent park sales tax expire in the fiscal year. There will be ballot measures to renew both taxes during the 2016 fiscal year.

The city projects to spend $441 million in 2016, which is 2.7 percent less than it spent in the 2015 fiscal year. More than half of the spending will go toward utilities.