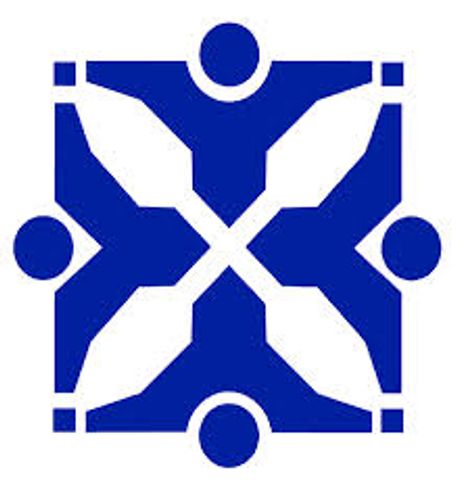 Monday night, the Columbia City Council gave unanimous approval to a few ordinances that make up that budget, including a $200,000 allocation for CAT.

That money was a portion of the $1.9 million surplus from the city's 2012 budget that was originally set aside for a sidewalk project that would have been chosen by residents though an online poll.

Max Lewis, a man who is completely paralyzed from the chest down, said the city should have allocated some of that money to sidewalk repair.

"You're going to find problems on almost any sidewalk in Columbia," Lewis said. "As you get further and further away from Broadway, the sidewalks get really bad."

Lewis said there are times when he is forced to ride his wheelchair in the streets because there's no sidewalk.

"It's not out of desire, it's out of necessity that I'm in the street. I just cannot traverse over those sidewalks. My wheelchair will either wreck or it'll get stuck," he said. "It's not fair to me, or to cars on the road."

Mayor Bob McDavid proposed a motion to put some of the surplus money toward sidewalk funding, but council members shut down his motion.

Columbia was in a five-year contract with CAT that ends on Sept. 30. The city's original contract between CAT and the city was extended through the 2014 budget year.

Executive director of CAT, Jennifer Erickson, said CAT is very fortunate to receive the money from the city.

"We'll try to reach out to the community and do some additional fundraising and have fundraisers, and we'll be writing a lot of grants to local and national foundations," she said.

CAT has twelve months to earn the money.

A spokesman from Columbia Public Works said the department never had it's hopes on receiving any of that money.

"The $200,000 was never officially appropriated or placed," Steve Sapp said. "We had not assumed that we would receive that money."