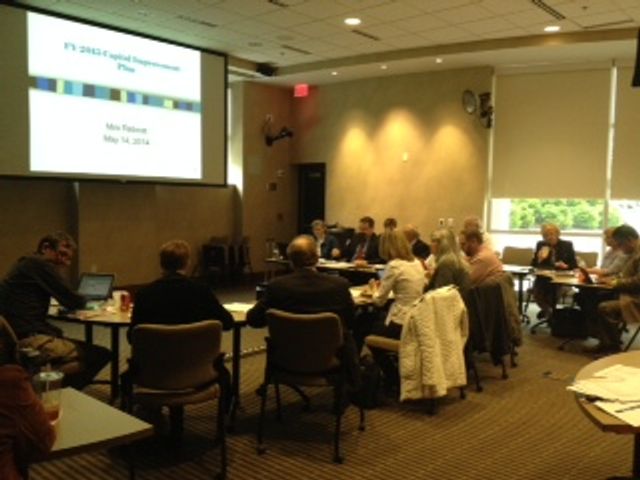 The first day, Tuesday, included discussion on the city's budget and how to fund the necessary city projects. Council members could give their input on the budget proposal before the budget is completed.

The second day of the retreat, Wednesday, addressed several capital improvements for the city and how they will be funded.

These improvements included many street, sidewalk, police, fire, sewer, parking, and transit projects for the city.

Most capital improvement projects are funded by ballots. Electric, storm water, public safety, parks, transit, and developer fees were all discussed at the meeting.

City manager Mike Matthes said he will do a tax analysis for the capital sales tax proposal at the request of the mayor and the council.

A new police building that will cost $4 million and help improve response time to 911 calls was proposed to the council as well.

"We're also looking at additional satellite police station so as we grow all the police aren't operating out of the downtown area," Ward 6 councilwoman, Barbara Hoppe said.

The mini retreat gave the council the chance to see the budget and capital improvement proposals so they can give their input before it comes to the council chambers.