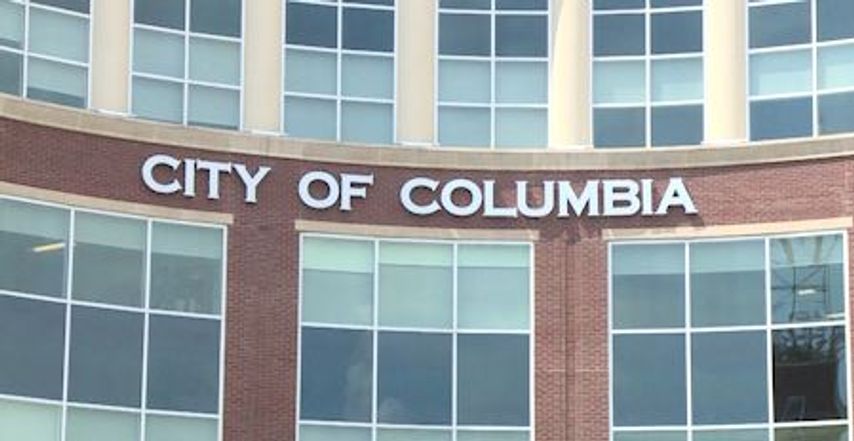 COLUMBIA - Businesses who are applying for their medical marijuana licenses in Columbia are one step closer after Monday night's city council meeting.

The council voted to approve multiple amendments to their existing medical marijuana regulations.

Dan Viets, a lawyer who helped write the Missouri medical marijuana law, testified in front of the council on Monday to fight for a change in the way the city issues their licenses.

Before the amendments, the city was charging applicants $2,000 for their city license evaluation and processing.

Viets said it didn't make sense to have people pay for city licensing fees before finding out if they have been granted a state license.

"It was a, I think, terrible waste of their money and the city staff's time to have all 40 or 50 of those people evaluated and have them pay two thousand dollars plus to go through an evaluation for a license that they may not get," he said.

Lisa Cox, a member of the Missouri Department of Health and Senior Service, said they have 150 days to approve or deny applicants.

"We hope to begin with testing laboratories and cultivators, but this is not set in stone," Cox said.

According to Viets, the city has six times the amount of applicants than licenses available for those who want to own dispensaries. The city will grant seven licenses for medical marijuana dispensaries.