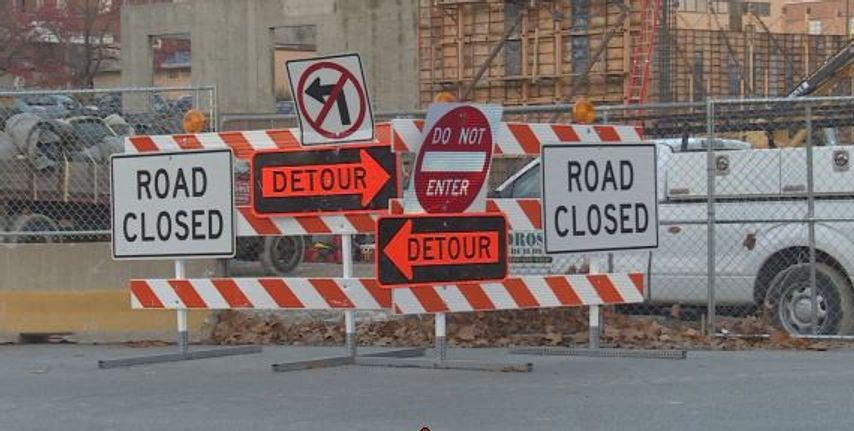 COLUMBIA — It will now cost businesses or individuals who block sidewalks, traffic or parking spots in the city.

On Monday, the Columbia City Council approved fees for companies or people who obstruct vehicle or foot traffic.

The fees affect all of Columbia. Ward 2 councilmember Michael Trapp wanted to exempt Business Loop from the fees because he didn't want to raise the cost for redevelopment there.

"We've seen a lot of development in downtown, so it makes sense we aren't going to cool the market. There's been lots of investment, lots of projects, more than the community has really wanted frankly but the business loop has not seen that kind of reinvestment."

Director of Government Affairs with the Chamber of Commerce Jerry Dowell said the chamber thinks the fees are a good idea, but did admit members are concerned with the amount of the fee and how it would affect development downtown.

"There's two reasons that you look to potentially have fees for construction, or closure of sidewalks, or streets. I think some believe it is an incentive to get construction done quicker," Dowell said.

Dowell said it isn't proven by adding the fees it will make construction end faster, saying "I think the other thing is some of the thought process of having an inconvenience fee could be to make developers and other people who are doing construction think differently about their project."

The fees will go into effect once the city council and Mayor Brian Treece signs the final version.

There will be no charge for projects that have already been approved.