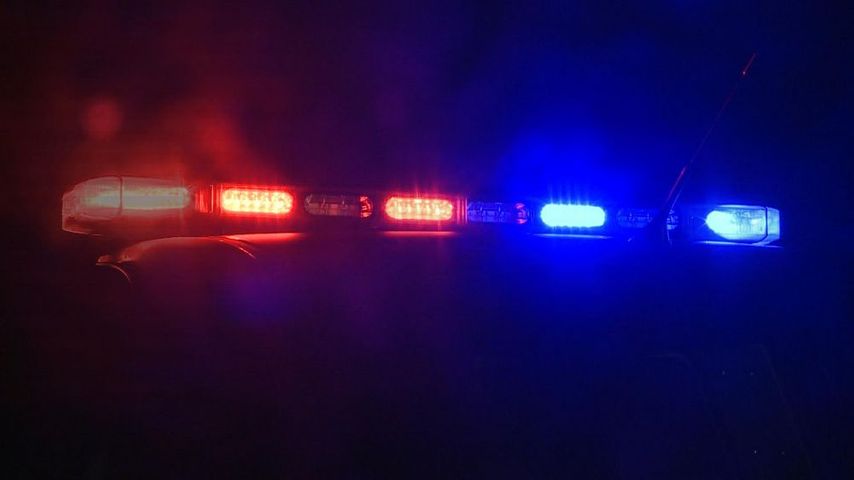 The multi-use facility will serve as a police station, provide meeting rooms for the public and could host emergency units from the Columbia Fire Department.

The site is located off Rangeline Street and International Drive. Second Ward Council Member Michael Trapp represents the area where the site is located. He said the station will run similarly to the current station downtown.

“This is going to be a fully-functioning police station,” Trapp said. “Downtown will still be the central hub, but it will function independently.”

The Columbia Police Department would not comment when KOMU 8 News reached out to it.

Callaway Bank owns the 8.55-acre lot. The land will cost the city $484,170 to acquire, and the quarter-cent capital improvement project sales tax will pay for the land. The $63.8 million in revenue was set aside for several projects, including the construction of a new police and fire station.

Trapp said the reason the council passed the plan for the new police station instead of hiring more officers is because that’s what the taxpayers approved.

He said the plans for construction are not finalized, but they are estimated to cost an additional $8.7 million. Construction will start during the 2018 fiscal year.

“We are always appreciative of anything that gives emergency services more tools, in order to serve the community,” he said.

Fraizer said the department might not end up having trucks at the new location, depending on call volume, proximity, and anticipated growth in the area.

The multi-use facility will also include new meeting rooms for public use. Trapp said this space will encourage positive community-police interaction.

Prior to the vote, Trapp told KOMU 8 News he had spoken with other council members about the proposal and had only heard positive reviews.

“Everybody loves the idea of putting a police station in one of our most notorious flash points for violent crime, and it will improve response times across the north side, so it’s been a wildly popular thing,” Trapp said.

Trapp said I-70 currently poses as an obstacle to optimal police response rates.

“Downtown isn’t that far from the north side, but if you think about the roads you have to take, there’s a lot of traffic, so having officers there should improve response times,” he said.

“Already I’ve talked to property owners in the area who are excited about that possibility, so I feel like it might spur development and we might see a real renaissance on the north side,” he said.

“We’re really trying to be proactive in meeting the long-term needs of the community,” Trapp said. “This is one step in a long-term plan.”

Trapp said the project is a step toward a better future in Columbia.