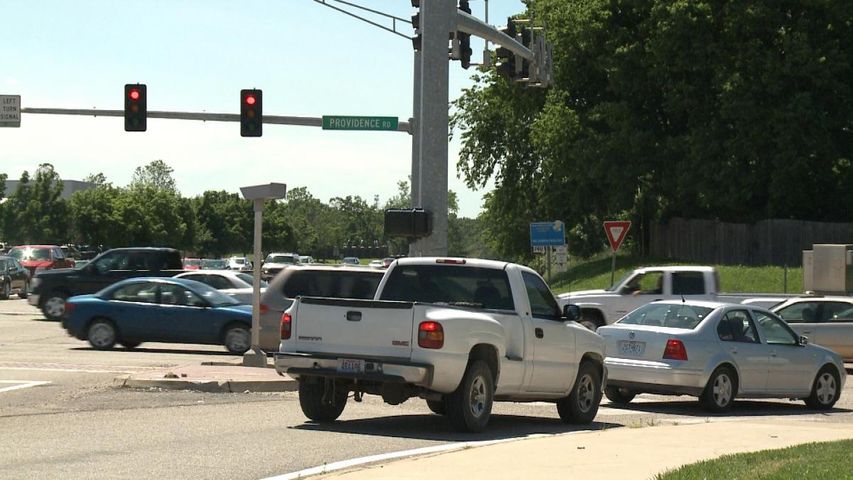 Columbia Mayor Bob McDavid said although a decision was made, the plan is not concrete.

"I think we'll have a plan and I think the plan is one that can always be revisited later, it can always be added to incrementally as the conditions change," McDavid said.

The Providence Road improvements are estimated to cost $2.1 million dollars.