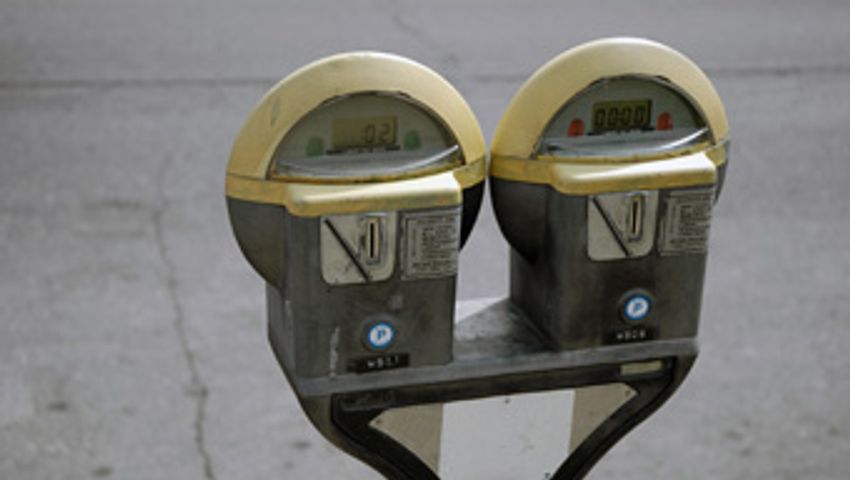 COLUMBIA - The Columbia City Council agreed on potential changes to parking rates and policies in downtown Columbia Monday evening. The changes were made in part to pay for a new parking garage on Short Street.

Carrie Gartner, Director of the District in downtown Columbia, attended the meeting and vocalized concerns from the community, including an outcry against extended parking meter hours to 9 pm and forcing employees who work in the city to pay increased fees.

The council proposed a new list of changes that will increase parking meter revenue but also please some who voiced concerns. These changes include parking rate increases from 30 cents to 60 cents an hour at parking meters in downtown Columbia as well as a jump from 50 cents to 75 cents per hour for meters on the MU campus.

Despite no verbal disagreements from the council or the community, the issue was tabled until the council's next meeting on June 20. Council members postponed finalizing the plan in order to review all critical details before moving forward.