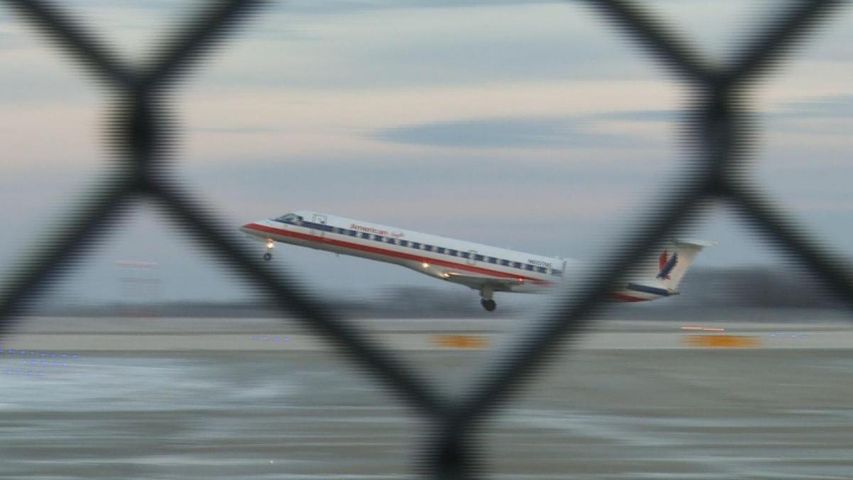 That would allow the airport to expand its runways to meet FAA standards.

The city estimates the cost will be $639,000 with the FAA reimbursing the airport for 90 percent of the cost.

If the city council votes to purchase the land, but a private landowner does not elect to sell the property, then the city could choose to seize it.