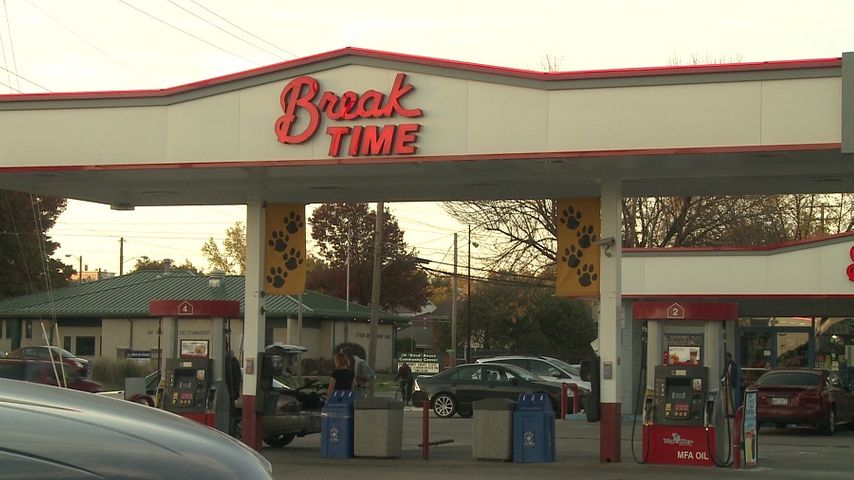 COLUMBIA - The Columbia City Council is scheduled to vote on a proposed Break Time location at Monday night's meeting. The new Break Time would go at the corner of Grindstone Parkway and Rock Quarry Road.

The first time this proposal went to the city council, several neighbors expressed their opposition. Increased traffic and safety issues are potential problems for residents near the land.

Last year, residents submitted a petition against the proposal. But now, residents on nearby Sun Court are expressing their support.

The residents submitted letters to the city council stating, "After further consideration, we have come to a better understanding of the MFA Oil Break Time project and feel comfortable with it going forward." The letters also state an eight foot tall privacy fence will go between the Break Time and residential neighborhood. Along with the privacy wall, Break Time would also put a line of trees to separate the properties.