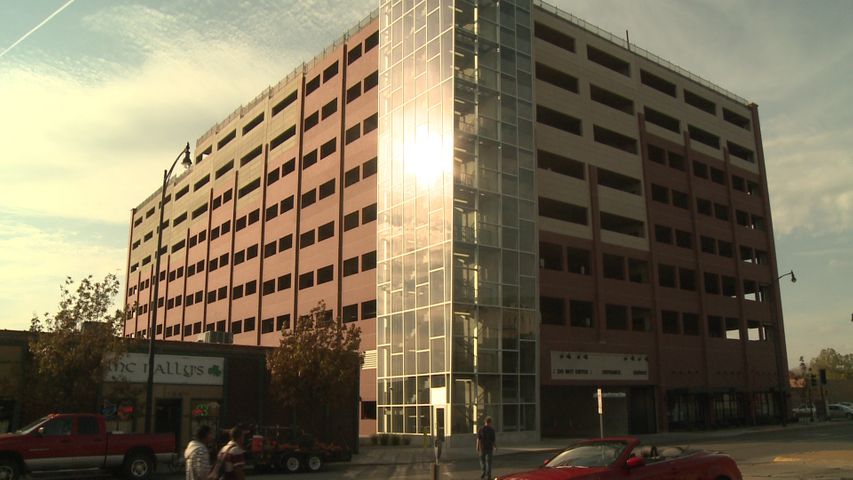 COLUMBIA - The Columbia City Council evaluated potential construction cuts for the Short Street garage Monday night. Heading into the regular meeting, the city believed it could cut $298,115 from the estimated cost of the garage.

The discussion of cuts comes after Walker Parking Consultants underestimated the cost of the garage. Assistant City Manager Tony St. Romaine told KOMU-8 news that the city's consultants gave them an estimated cost of $8.3 million for the garage. Yet when the city looked at the construction bids last week, they were higher than they expected. The lowest bid for the project was $1.3 million more than the initial $8.3 million estimate.

"We had about 8 bidders and all of their bids were significantly bigger than the estimated cost," St. Romaine said. "The lowest bid was $9.6 million."

Mayor Bob McDavid is reportedly unhappy with the job that the parking consultants did in creating the estimate, mainly because of the $1.3 million gap between the city's estimate and the lowest bid from contractors. The city believes eliminating several elements out of the construction plan could save almost $300,000 in costs.

The city wants to make more cuts and will continue to meet with Walker Parking Consultants to determine where they might make them.