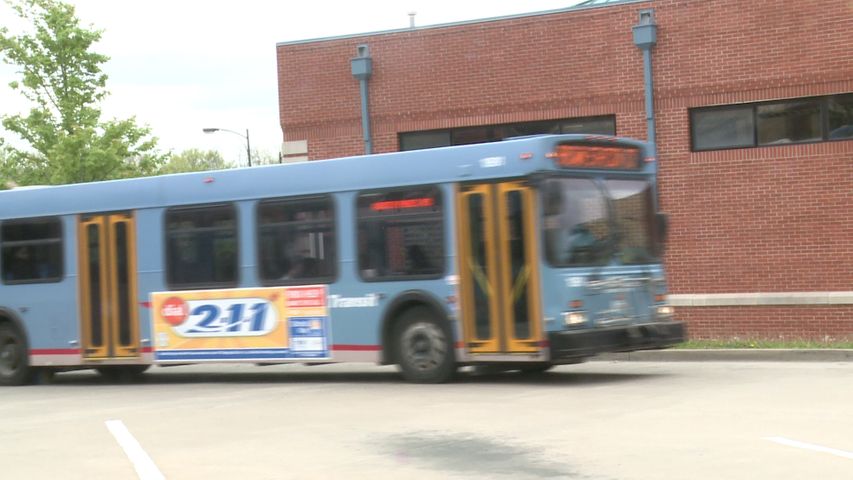 CoMET believes the city should better inform residents on how to use the bus system. CoMET spokesman Sam Robinson said the best way to do this would be in the form of a series of workshops. That training would teach residents how to read the route maps, figure out where and when buses come to certain stops, and where each route goes.

The group also believes the city should seek alternate funding sources for the bus system. Robinson said that additional funding could answer residents' requests for more frequent service throughout the city. CoMET's final recommendation was for the city to partner with the University of Missouri, Columbia Public Schools, and other local, large body groups to promote the use of public transit in the city.

"I am a supporter of the FastCAT plan," Robinson said, "because it can not only help develop the bus system further, but also could lead to more additional funding sources."

The council was presented with the official proposal for a transportation contract between the city, Walnut II, LLC, and College and Walnut, LLC to establish the FastCAT Express Bus Transit system. Mayor McDavid first unveiled the new bus route on May 24 in a public announcement. City council did a first reading of the proposal, but no other action.

The goal of the FastCAT route is to provide fast, campus-area transportation to students and downtown residents. The contract features a five-year sponsorship deal between the city and the owners of the Brookside on College development. The apartment complex, the site of a recent structure fire, will be the bus line's "exclusive 'sponsor' of the buses during the terms of the agreement."

Once the first five years of the deal are complete, there will be a yearly renewal unless either the complex owners or the city decide otherwise. Complete details of the proposed contract can be found here.