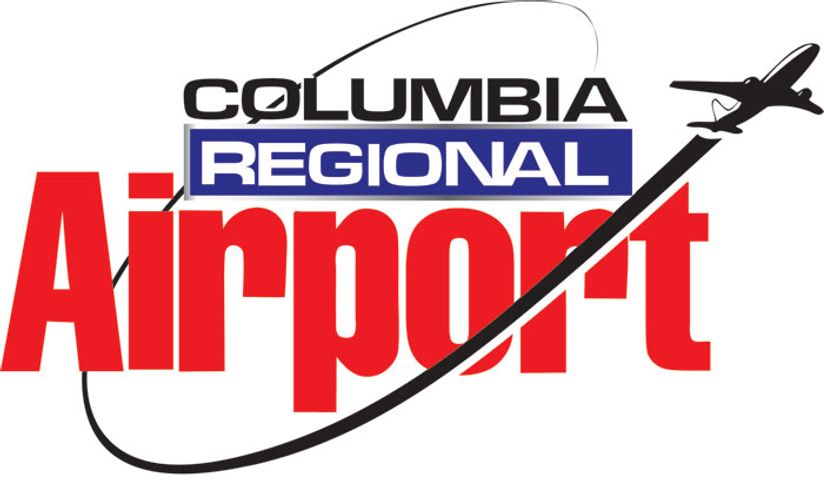 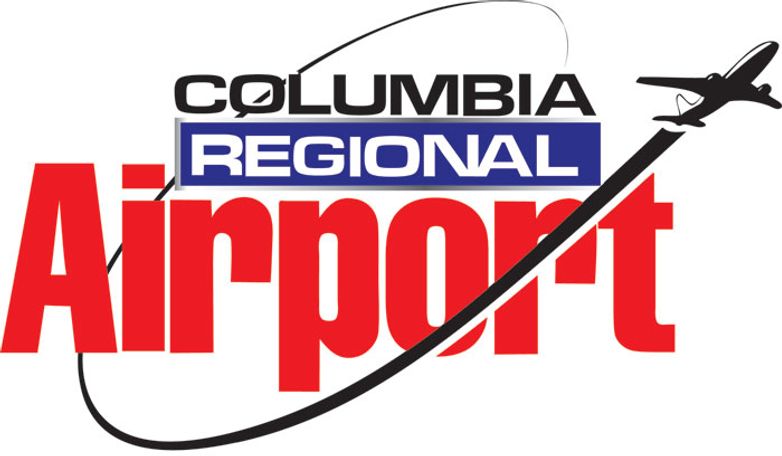 However, the council did not vote to send the Bed Tax to public vote. Instead, the council sent the proposed tax to Jefferson City, where the State Legislature will examine the city's ability to make that decision.

First Ward Councilman Fred Schmidt mentioned he recently spoke with a "distraught" hotel owner contacted him, who feared the tax could hurt his business. One general manager of a local hotel spoke with KOMU 8 after the meeting, saying he thinks the tax will make Columbia less competitive at drawing visitors to Mid-Missouri. Schmidt said before any major decision is reached, there will be ample time for public comment.

The proposed tax increase could create an additional $1.4 million in yearly revenue. The council expects the proposed airport expansion would cost around $17 million.

The council hopes the State Legislature will address the Bed Tax during this upcoming legislative session.