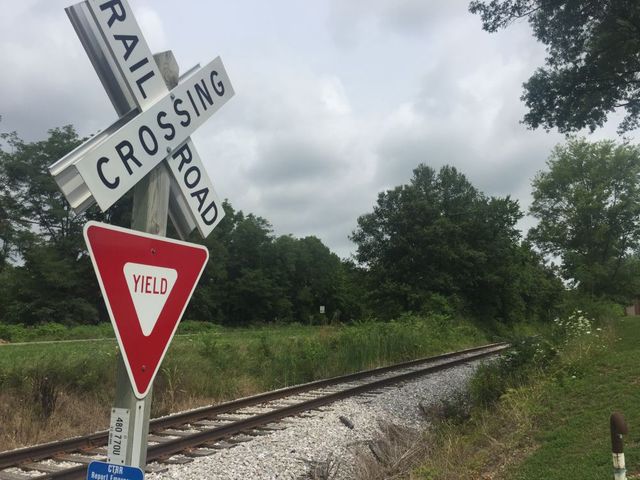 COLUMBIA - The Columbia City Council is set to vote on whether or not to add alerts and lights to a railroad crossing in Hallsville at the O'Rear intersection.

Connie Kacprowicz, spokes person for Columbia Water and Light said even though this particular crossing is in Hallsville, it is still important for Columbia.

"The Columbia City Council is considering this because of the railroad that is owned by the city of Columbia and a lot of people don't realize that we own what's called a short line railroad. The main railroad runs through Centralia the only way that our industries can get train deliveries is through the city owned COLT railroad, so it's really important that we carry those commodities back and forth to the manufacturers," Kacprowicz said.

She said this is important because the Columbia COLT railroad goes through the intersection on the daily basis. If the city council is able to get the projected voted on, the next step will be to find a vendor to install the crossing which includes: gates, audio signals and lights.

The project will cost $125,000 dollars which is being paid for by the Missouri Department of Transportation. Once the projected is completed, the city will be fully reimbursed.

Kacprowicz said the decision for this crossing is based on the line of sight for motorists.

"The decision to put in the cross arms, lights and sound is based on the difficulty for motorists to see the intersection. At this particular location sight is the biggest issue," Kacprowicz said.

The vote for this project takes place at the Columbia City Council meeting Monday night at 7.