Columbia City Council looks into decreasing grease on the streets 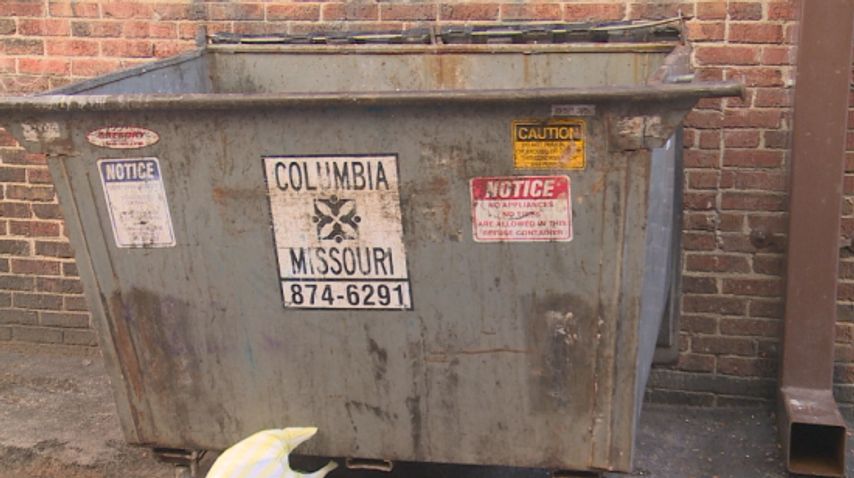 COLUMBIA - The Columbia City Council is looking into a way to decrease oil and grease storage on city streets from local businesses.

Businesses downtown have a couple of different ways to dispose of their grease. Some businesses use privately owned and operated grease bins that are placed outside of their establishments. Other businesses have internal storage tanks where the liquids are stored inside and taken away by private companies.

Director of Front-Of-House Operations at the Broadway Hotel, Bryan Hackett said the internal storage tanks, although expensive, are much cleaner for the environment and the city streets.

“The system that we have is more on the modern scale and has the ability to fix the issue with the growing city and the downtown population increasing,” Hackett said.

Hackett said he has had experience working in the restaurant business and said the internal storage tanks at the Broadway Hotel have made day to day operations much easier.

“Us as individuals, we’re never touching the grease we’re never handling the grease, a lot of the times it is pumped through hoses and it keeps the waste and everything a lot cleaner,” Hackett said.

The council wants to add amendments to the city food code that may make disposing fats, greases and oils unlawful, and result in a Class A misdemeanor.

“I think as a beautification process, that it is really important a lot of other companies start looking into more green [methods] and more out of the public eye,” Hackett said.

The council did a first read of the issue on Monday night and will vote on Nov. 5.