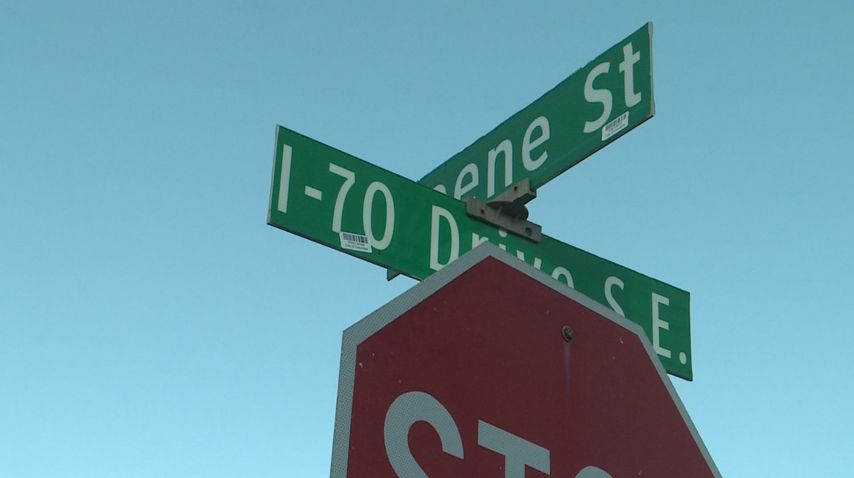 COLUMBIA – A new roundabout may be coming to Columbia on one intersection that may cause drivers trouble.

The Columbia City Council will read a cost share agreement with the Missouri Highways and Transportation at the council meeting Monday. The council will look at proposed improvements at the intersection of Keene Street and I-70 Drive SE.

“This has been an intersection that has been a problem for at least the last fifteen to twenty years,” Ward 6 Council Member Betsy Peters said. “I think that as the university has grown, as the hospital has grown and as we’ve had more traffic coming out to that intersection, it has been a bigger problem."

One woman who works at a genetic testing lab near the intersection agrees with Peters.

Lenz said she believes it is too difficult to turn left on the intersection.

“It starts to get pretty backed up if you have several people trying to make a left,” she said.

According to Peters, the proposed roundabout will be half funded by MoDot and half funded by the city of Columbia with an estimated cost of $652,240.