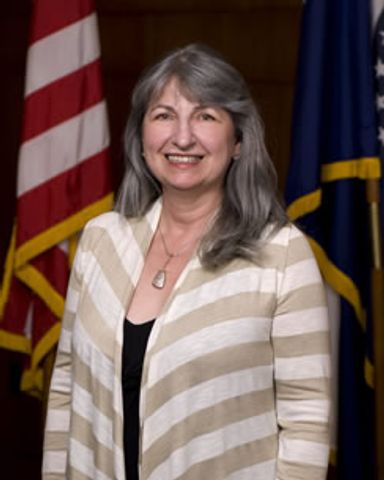 COLUMBIA - Columbia City Council Member Barbara Hoppe kicked off her re-election campaign Sunday. Hundreds enjoyed snacks and drinks at a campaign kickoff event for the sixth ward council member.  Hoppe has served on the city council for the past six years and is the Mayor Pro Tem.

"I think it's really important we have historic knowledge and continuity. I can bring up things that the other council members or even the city manager aren't aware of that are important for good decision making," said Hoppe.

Currently no one is running against her.