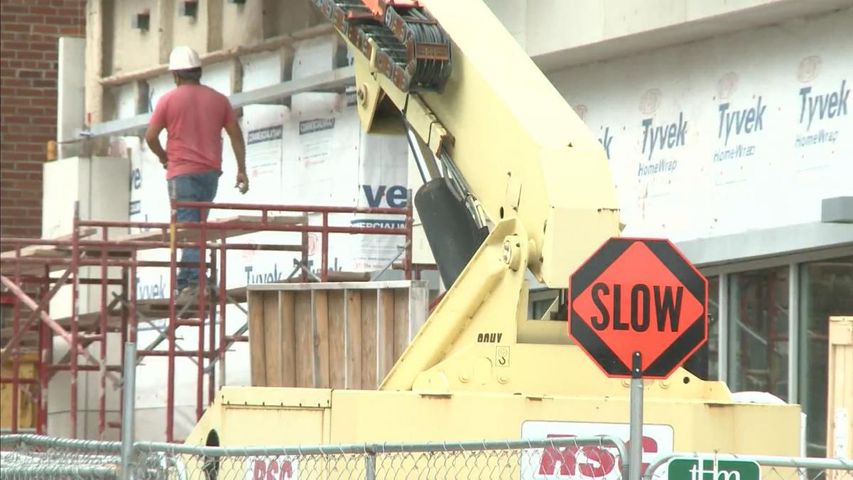 "I'm suggesting that we take a look at the Austin, Texas, model, which has a more conventional approach," Skala said. "The development director is really part of the city government. We can still have the cooperative agreements of the administrative contracts and so on with REDI, but I see it as a way to get transparency and productivity, in terms of allowing the development director to mingle and cooperate more with the rest of the departments, and frankly, get a better way to deal with economic development, pattered after a model in Texas, which is wildly successful. Over the years, we had a presence on REDI that was substantially larger than what it is now."

When REDI was founded in 1988, the Columbia mayor and city managers were two voting members of only a handful of REDI members. Skala said the city's influence has weakened now that REDI has 26 voting members, most of which come from the private sector.

"Right now we kind of have a public-private hybrid partnership," Skala said. "The city actually funds most of the administrative staff for REDI, to the tune of about $500,000 a year."

Skala requested the report on Austin back in May, following another report on the organizational structure of Regional Economic Development, Inc. (REDI), the economic development agency employed by Columbia and Boone County governments.

Skala said the main problem with REDI is the "diluted influence" the city council has. Based on the original report of REDI's organizational structure, Skala said REDI is unique in Missouri because the agency has public and private sector members. Skala said this partnership has been problematic due to private sector groups encouraging economic development that may not have community support.

Skala said he was in Austin, Texas, for a National League of Cities convention and was impressed with its economic development model, calling it a more "conventional" system than the one currently in place at REDI.

"The way it's structured right now," Skala said, "Columbia is unique in its public/private partnership that is staffed almost 100 percent administratively by the taxpayers in the city."

Skala said no other Missouri municipality has this form of partnership with city officials and private sector members.