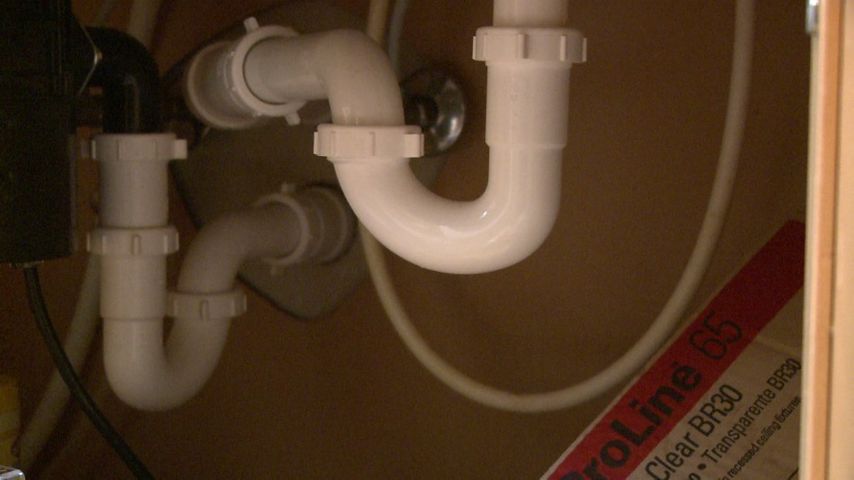 COLUMBIA - The Columbia City Council votes Monday night on a change to the formula for how it calculates what customers pay for sewer service.

Currently, the city averages the use of water from January through March for a household. Customers pay for that average amount of water for every month throughout the year, regardless of the total water used. There is a cutoff to receive the benefit of the average: the residence must have a Jan.-Mar. average above 1,496 gallons per month. Residences with averages less than the cutoff must pay for the total amount of water used every month.

To address these concerns, Columbia Public Works has proposed changing the average period from the first three months of the year to the last, October through December. In addition, a proposed code amendment will lower the cutoff in half, from 1,496 gallons to 748.

Public Works director John Glascock described the complaints as a "small problem," but that doesn't mean everyone's going to be happy.

"We're trying to get as few customers as we can impacted by being below the requirement. That's why we have proposed lowering it."

Documents show the city estimated more than 6,600 residents out of a total of 40,000 households, had water usage below 1,496 gallons per month. Officials believe 1,600 customers use less water than the potentially reduced mark of 748 gallons.